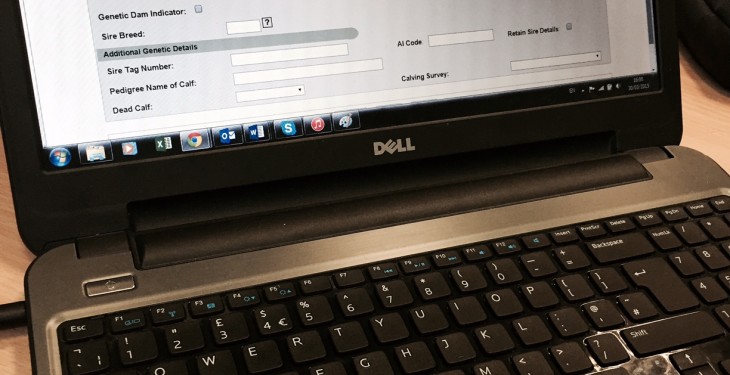 The Department of Agriculture’s dedicated online GLAS system remains unfit for purpose with just over a month left until the deadline for receipt of applications, according to the President of the Agricultural Consultants Association (ACA), Tom Dawson.

He said the rate at which the online facitlity for GLAS planners is being updated and fixes are being put into the system is too slow.

“We are not happy with the rate of progress on the GLAS on-line system,” he said.

Dawson was keen to emphasise that time constraints in which consultants were operating with the deadline for reciept of GLAS applications May 22.

Minister for Agriculture Simon Coveney said recently that the Department of Agriculture maintains close contact with advisors and their representatives and will continue to listen, improve and adapt the new GLAS online system.

To date 9,119 new applications have been created on the new system.