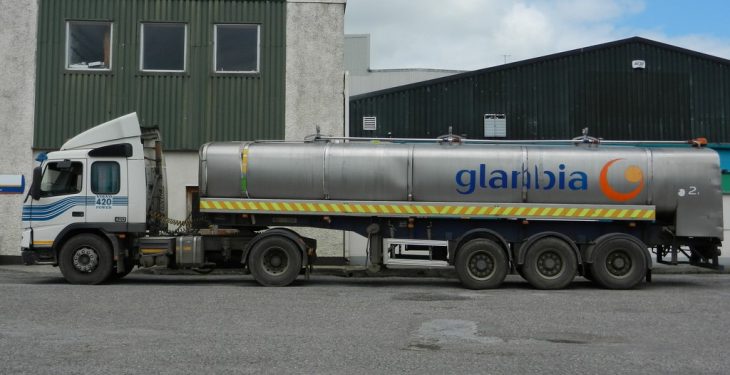 Glanbia’s independent shareholders approved the proposed creation of Glanbia Ireland at an ‘extraordinary general meeting’ this morning, May 22.

The respective shareholders of Glanbia PLC and Glanbia Co-op agreed the proposed transaction after an overwhelming 93.1% of the co-op’s shareholders voted for the venture at a general meeting last Thursday, May 18.

Under the agreement, the co-op is expected to pay €112 million to acquire a 60% stake in Glanbia PLC’s Dairy Ireland division; consisting of Glanbia Consumer Products and Glanbia Agribusiness.

The co-op now intends to sell approximately 8.7 million PLC shares – or 3% of the issued share capital – to part-fund the acquisition.

It will also distribute approximately 5.9 million PLC shares – 2% of the issued share capital – to over 14,000 individual co-op members in a ‘spin-out’ deal.

The value of the share ‘spin-out’ is an estimated €100 million, based on the Glanbia PLC closing share price of €17.13 on February 17 this year.

J&E Davy and Goodbody Stockbrokers have been appointed as joint book-runners on the placing, which will take place via an accelerated book build process.

At present, the co-op owns about 36.5% of the issued share capital of Glanbia. However, if the placing and the spin-out are fully executed then the co-op’s holding will fall to 31.5%.

The deal is subject to certain completion conditions but should close in early July of this year.

‘Glanbia Ireland must deliver for farmers on product prices and inputs’