Gas-powered generator – the solution for your farm 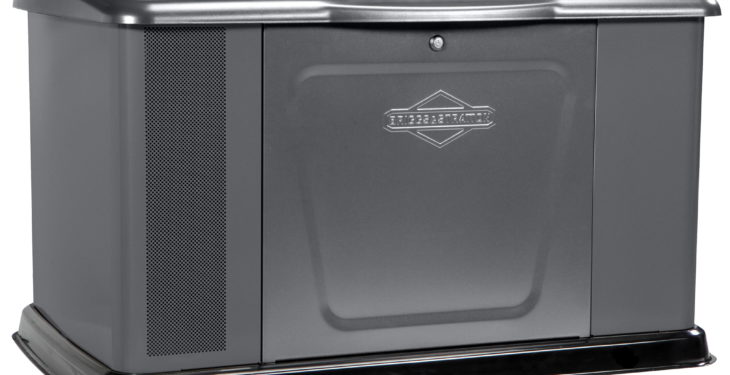 As life moves on for many, the damage arising from storm Ophelia in some parts of the country continues to cause hardship for others.

In particular, those farms, businesses and home owners that have spent many days without electricity have been impacted especially badly.

While there were warnings from Met Eireann that this storm was unprecedented, not everyone was prepared for its intensity. Power cuts were expected, but not of the scale and duration that many have experienced. 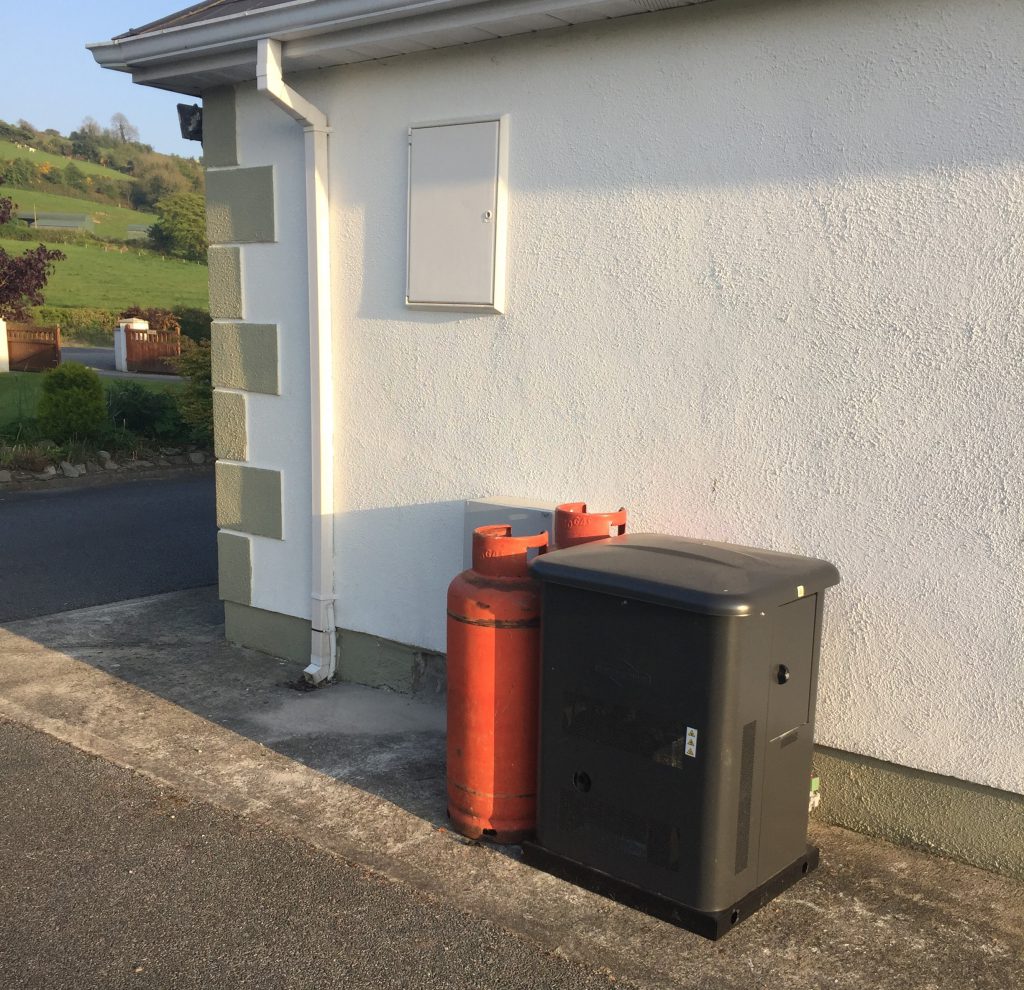 There are ways that you can protect yourself against the ill-effects of these ever-more-frequent weather events. For example, in early 2017, a local farmer in Co. Kilkenny installed a Briggs & Stratton 14kW automatic, gas-powered generator on his farm.

He did this to ensure his property was protected and remained operational – during planned, unplanned and storm-related power cuts.

His farm is located away from his family home so, prior to installation, power cuts were a nuisance. In fact, in many instances, he wasn’t even aware of the power cut until he got a call from a neighbour saying that the cows were on the road. 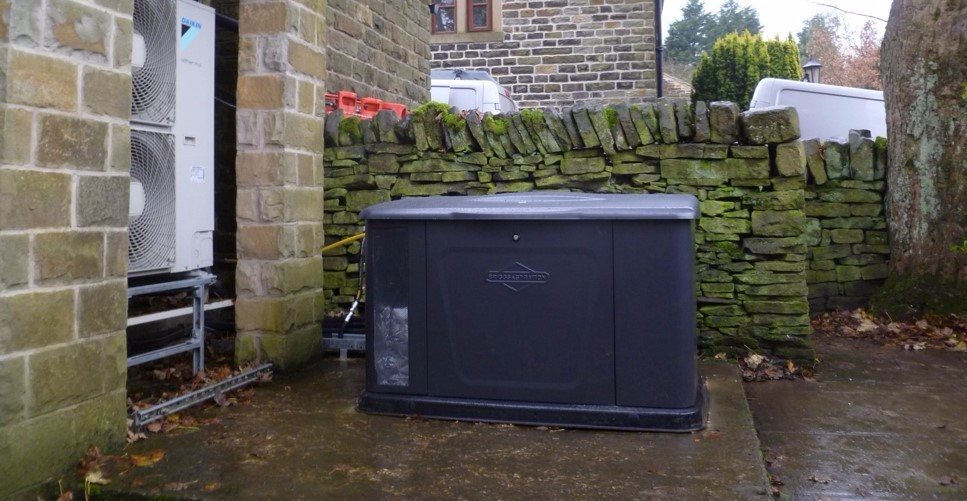 In another instance, he went to check his farm camera and found that it wasn’t working – the only remote tell-tale sign that something was amiss at the yard.

Installing the generator on his farm brought reassurance and comfort that, in the event of a power cut, his farm is safe and secure.

During storm Ophelia, his electricity cut out from 11.00am until 7.00pm, but the gas-powered generator kicked in automatically – without him having to leave the house to switch it on or mess with petrol or diesel.

He was delighted and obviously relieved. Since installation, the generator has recorded 26 hours of ‘run time’. For this farmer, that is 26 hours of considerably less stress in his life; he is the better for it. 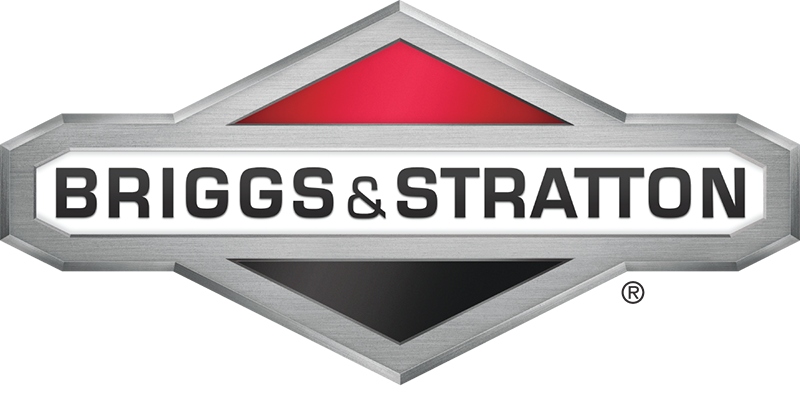 More information on these automatic, gas-powered generators is available by visiting: www.standbygenerators.ie or by calling: 056-444-1988.

In association with Briggs & Stratton 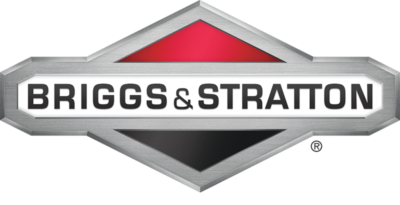