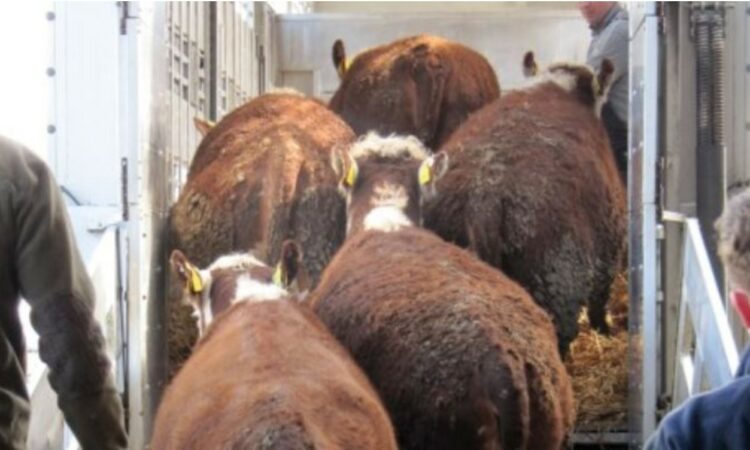 Investigations are ongoing by members of An Garda Síochána into an incident of livestock theft in Co. Limerick last weekend.

Meanwhile, last week it emerged that a red Honda farm quad that was stolen from a farmyard in the Tullybryan area of Co. Monaghan has been recovered by members of An Garda Síochána.

The quad bike was taken from the farmyard on Saturday morning, February 1, and was recovered by Gardaí yesterday, Sunday, February 2.

Speaking to AgriLand, the farmer who owned the quad expressed his delight following the safe return of his quad.

He explained that Gardaí located the farm vehicle while searching in Rossmore Forest Park.

The farmer explained: “Quad tracks were spotted leading away from one of the trails in the forest park and the stolen vehicle was discovered hidden on a dirt trail in the park.”

The quad had been heard “taking off” from the yard by a neighbour and had been spotted being driven down a road in the locality at approximately 8:15am on the morning in question. 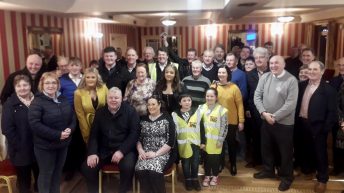