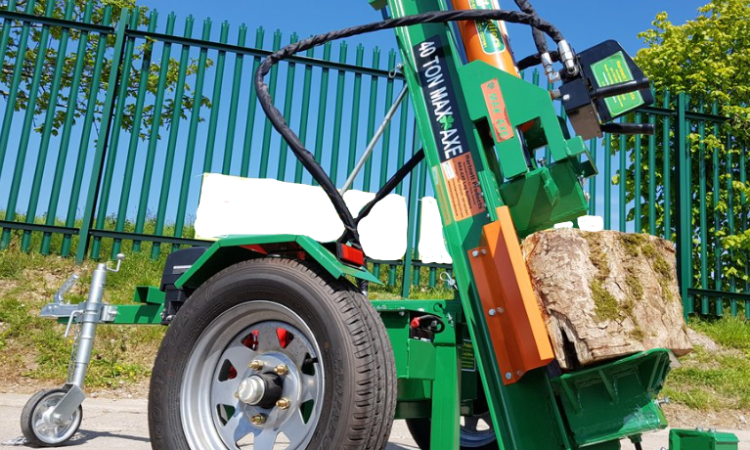 Gardai are investigating the theft of a log-splitter in recent times and have appealed for information on the matter.

The implement was stolen from Bengour West, Newcestown, Co. Cork on Saturday, January 9, according to a spokesperson for An Garda Siochana.

“The log-splitter would have to have been towed away when it was stolen,” the representative added.

If anyone has any information or may have been offered to buy a log-splitter over the last few weeks, we would ask that they contact Bandon Garda Station on: 023-885-2200.

Meanwhile, last week Gardai issued an appeal for information following the theft of a trailer and two ride-on lawns from the midlands.

Issuing an appeal on social media, a representative for An Garda Siochana said that the implements were taken overnight on Saturday night in Co. Offaly.

“During the night of February 23/24, 2019, two John Deere ride-on lawnmowers were stolen in the Rhode area. Also stolen was an Ivor Williams Tuff trailer.

“This trailer is double axle, 8X4, with Peter Hosey’s name written on it.

“It is believed that this trailer was used for transportation of the lawnmowers. Did you see this property or if you are offered it please contact Edenderry Garda Station at: 046-9731290.” 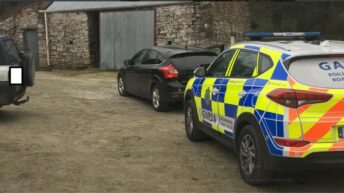