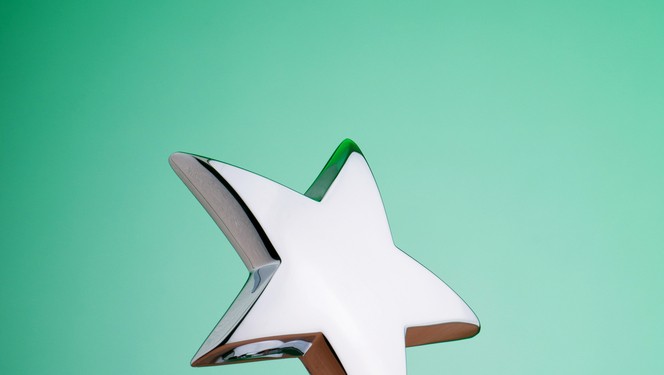 Thirty-seven Fulbright awardees were officially announced at an event on MS The World, which was sponsored by a US Fulbright alumnus, Dr Jack Pinkowski and his wife, Mrs Monica Pinkowski, as part of The Gathering on 12 July.

Since 1957, the Fulbright Awards are given annually by the Irish and US Governments and provide Irish students, scholars and professionals with the opportunity to study, lecture, and research at top universities and institutions throughout the US.

Among the 37 awardees was one Fulbright Teagasc Awardee, Shane Crowley.

Crowley will be researching the isolation of individual dairy proteins in order to fortify foods and enhance their nutritional profile at the University of Wisconsin, Madison as part of his ongoing PhD at University College Cork.

This year’s other Fulbright Awardees, from 24 Irish higher educational institutions, will travel to the four corners of America on their awards, from Rice University in Texas to the Massachusetts Institute of Technology and from Georgetown University in Washington, DC to Oregon State University.

Speaking at the launch of this year’s Fulbright Awards, Patrick McDermott, chair of the Fulbright Commission Board, said: “Year after year, the Fulbright Awards attract Ireland’s top researchers, professionals, and graduates. With the breadth and expertise seen in this year’s winners I know that these current and future leaders will gain invaluable experience that they can share upon their return to Ireland.”

McDermott continued: “I am especially delighted to see the Fulbright Awardees’ very topical areas of research that they will examine during their year in the US. For instance, two Fulbright-Environmental Protection Agency awardees will explore innovative ways to encourage sustainability in Ireland. I know that their contributions to the future of Irish environmental policy will be informed by their time in the US.”

A number of other agencies sponsor Fulbright Awards including CRH plc, Enterprise Ireland, the Marine Institute and Teagasc. As well as the sponsored awards, the Department of Arts, Heritage, and the Gaeltacht and the National Lottery support the Irish Language Awards for scholars and teachers.

Speaking about the diverse nature of the awardees, Colleen Dube, executive director of the Fulbright Commission, said: “The Fulbright Awards continue to reflect the diversity and depth of Irish academia. Although this year’s awardees have a definite science and technology angle, the arts also feature prominently, with awardees going to the School for Improvisational Music in Brooklyn, New York and the California Institute of the Arts. I look forward to seeing and hearing the wonderful outputs from each of these 37 awardees at the end of 2014.”

Dube continued: “In this Gathering year we are especially delighted with the Fulbrighters’ role as cultural ambassadors while in the U.S. With 37 Irish awardees going to the US and 13 Americans coming to Ireland this autumn, we are thrilled to be a part of the ongoing cultural and educational exchange between the two countries.”