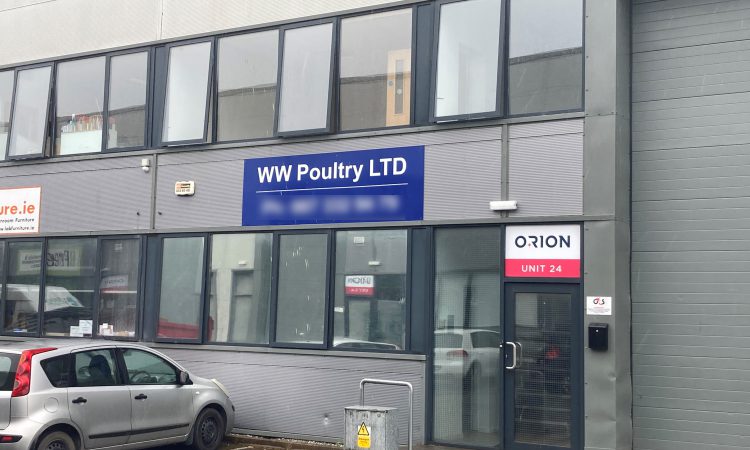 The Food Safety Authority of Ireland (FSAI) issued two enforcement orders to a meat firm based in Dublin during the month of July.

A total of seven orders were issued by the authority around the country last month, comprising five closure orders and two prohibition orders.

WW Poultry Ltd, based in Ballycoolin, Dublin 15, was issued with both a closure order and a prohibition order in July.

The closure order was issued on Wednesday, July 22, with four reasons given behind the decision to close the premises.

The reasons listed include the following:

In the official closure order, it is noted that: “The establishment being used by the food business operator has not been registered or approved by a competent authority for the operations taking place, specifically the storage and processing of meat and poultry.”

The authorised officer notes, in relation to the second point, that: “Meat considered unfit for human consumption due to putrefaction was being stored at the establishment. Such food is deemed unsafe.

“As the meat had not been designed as animal by-products it is presumed as being held for the purpose of sale and thus placed on the market,” it was added.

In terms of a lack of HACCP procedures, the officer said:

“No HACCP based food safety management procedures or associated monitoring records, including records to demonstrate maintenance of the cold-chain, were available for inspection.

Meat stored at the establishment showed evidence of putrefaction suggesting that the coldchain was not effectively maintained.

“Traceability could not be established in respect of meats stored at the establishment,” the document read.

Regarding the prohibition order, the FSAI officer directed that several items of food be withdrawn from sale with immediate effect.

The order directed the owner of the company to ensure that the food: is not used for human consumption; is recalled from sale or distribution; and is detained or destroyed in a manner prescribed by an authorised officer.

The order applied to “all meats, including poultry and beef, stored in the freezer unit” in question.

Particular reasons given for making the order included:

The FSAI prohibition order was issued on Tuesday, July 21. 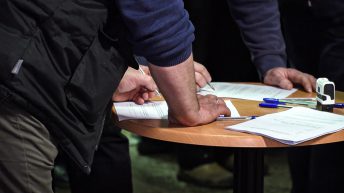