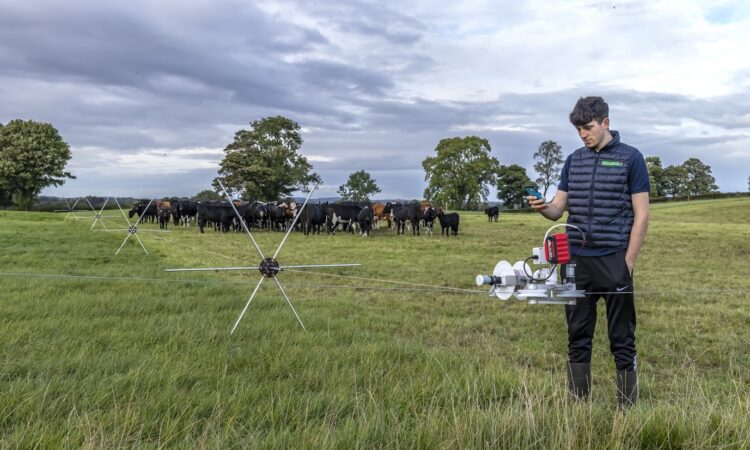 He may only be 17 years old, but he is one Co. Westmeath student that will put his innovation skills to the test this week when he showcases his own invention Fresh Graze at the 2019 BT Young Scientist and Technology Exhibition in the RDS.

Fresh Graze is an automated moving fence system using two robots to allocate fresh grass to livestock on a continual basis at a rate that ensures the entire sward is consumed before the fence moves again.

Charlie Drumm, a pupil at CBS in Mullingar, together with his brother James (18) and dad Thomas, created the automated movable fence about three years ago.

One evening Charlie found himself late for football training after heading out on the land to move a traditional fencing system that was enabling the cattle to graze. 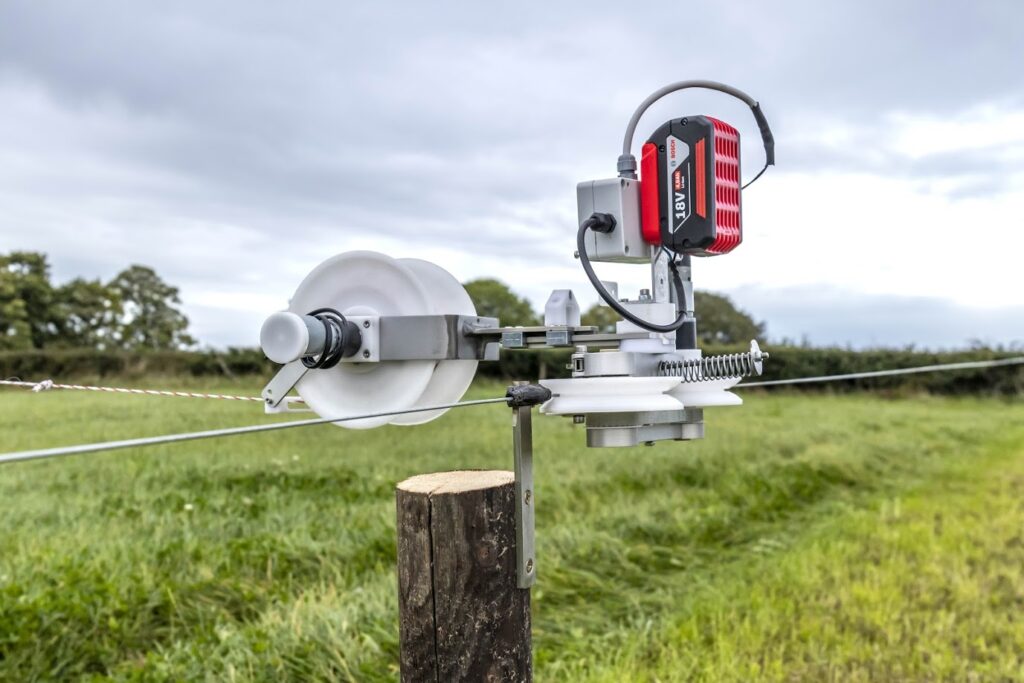 “On our farm we do strip grazing and I had to go out one evening to move the fence myself. I was late for football training and I though to myself ‘there has to be a better way than this’,” he recalled.

He pointed out that with lots of support and help from his family, including mum Laura who is a vet, he created the Fresh Graze prototype.

Fresh Graze, meanwhile, has two robots either side of the field that enables the cows to graze while the system is programmed from the phone.

“We tested out the initial prototype on the field and I discovered that I needed software to control it rather than being out on the field with it, so that was another part of the system that I needed to focus on,” continued Charlie.

“The fence moves at a rate of about 30cm and results in better utilisation and improved grassland management.

“You can set a certain amount of grass so a farmer can rotate the fields for silage.”

The Drumms, meanwhile, have turned to suckler farming in recent years having been involved in the dairy side of things prior to that. They are also very focused on grass management.

Fresh Graze, it seems, will have huge benefits to the family setup when, as Charlie adds, “the technology is developed accordingly”.

The Drumm family are currently very focused on grass management.

“At this stage I need to focus on the technology side of things and develop that further,” he continued.

“I think that when Fresh Graze is working properly it will need to run continually when it is out on the field.

“I want everything to be perfect; it will need to be tested further and Teagasc has been very supportive to us,” he concluded. 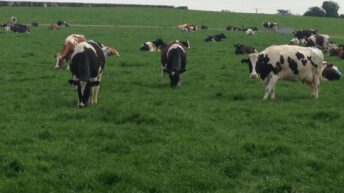 How can good grassland management in autumn affect silage quality next year?