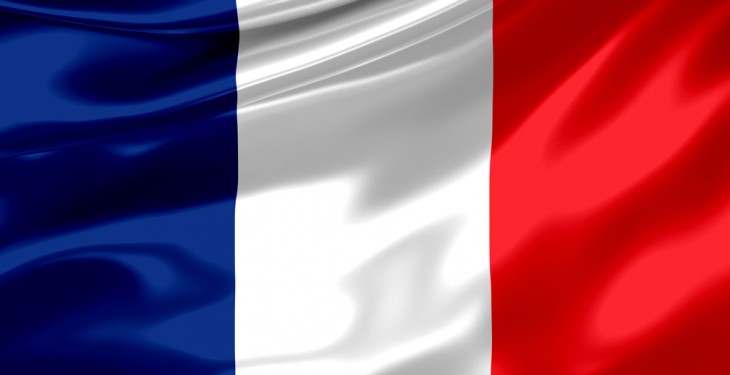 French farmer-owned dairy co-ops 3A and Sodiaal are to merge to form a group with US$6.5bn in sales as the sector braces for increased competition when European production quotas come to an end.

Sodiaal, France’s largest dairy co-op produces 4.1 billion litres of milk  year and made €4.4bn in sales last year. The deal is to be completed at the end of the year.

“This tie-up will allow them to join forces in a context of changes expected in the dairy sector from 2015 with the end of production quotas,” a statement from the group said this afternoon.

The scheduled scrapping of EU dairy quotas is expected to encourage farmers and processors to expand output and concentrate capacity in certain regions and plants.
Loading Next Story