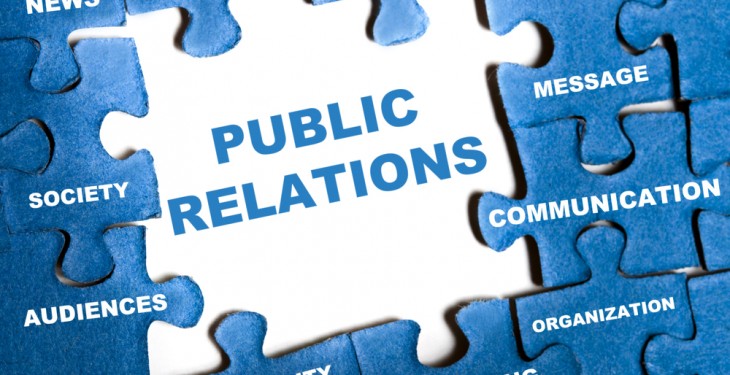 The Minister for Agriculture, Food and the Marine, Simon Coveney TD today invited Irish Trade Organisations to submit proposals for EU co-funded promotion to his Department.

Applications may be made in the following sectors:

Minister Coveney added: “The recent commission decision to add sheep meat to the eligible sectors is a welcome result of lobbying at producer and official level. I encourage trade bodies to engage with trade bodies in other member states and with my department as programmes involving more than one member state are given priority in EU funding decisions.”

Commenting on the success of the Irish milk, mushroom and farmhouse cheese sectors in securing funding for three-year programmes, the minister acknowledged the work undertaken to secure positive evaluation and selection. “With an annual EU fund of €50m available, I would welcome more applications form Irish trade organisations for 50 per cent EU co-funding ” he concluded.

According to the Department, Ireland currently has four programmes under way.

Mushroom promotion – ‘There’s More to Mushrooms’: This three-year €2.6m programme is co-ordinated by Bord Bia to promote mushrooms on the UK market and will run until September 2013. The campaign aims to address the decline in mushroom sales and aims to increase consumption by more than 23,800 tonnes over three years by promoting their taste, nutrition and versatility.

Milk promotion: ‘Milk, a force of nature’: A new three-year dairy programme commenced in January 2013, developed by seven member states – Austria, Belgium, Denmark, France, the Netherlands, Ireland and UK(Northern Ireland). The aim of the programme is to increase milk consumption based on the single concept of the nutrient richness of milk. The programme has a combined budget of €16m, of which approx €800k will be managed by The National Dairy Council.

Cheese Promotion – ‘Discover farmhouse cheese’: This programme has just commenced (July 2013) and will run for three years in the Netherlands, Ireland and Germany.  The aim is to increase the consumption of farmhouse cheese and dairy products with all age groups particularly women and children. The programme has a total budget of €1.4m, of which approx €300k will be co-ordinated by Bord Bia.

Mushroom Promotion – ‘Just add mushrooms’: This three year €2.7m programme is a follow-on from the successful ‘More to Mushrooms’ promotion that  has been expanded to target both Ireland and the UK. The programme aims to communicate the nutritional and culinary benefits of mushrooms to women aged 25-45 years and also to health professionals, mass caterers and children in educational establishments. It is due to start shortly.

The closing date for applications is 30 September 2013.  Proposals will be evaluated by the Department and then by the European Commission, which encourages projects involving trade organisations in more than one Member State. A further call will take place in Spring 2014.