Four UCD agricultural science students have been awarded ASA scholarships, sponsored by AIB, to help them undertake the work experience element of their course overseas.

Expressing gratitude to AIB for its generous support for the work experience scholarships, ASA President Eoin Lowry said the initiative is part of the association’s comprehensive range of services and career guidance supports to the next generation of agri-food industry leaders. 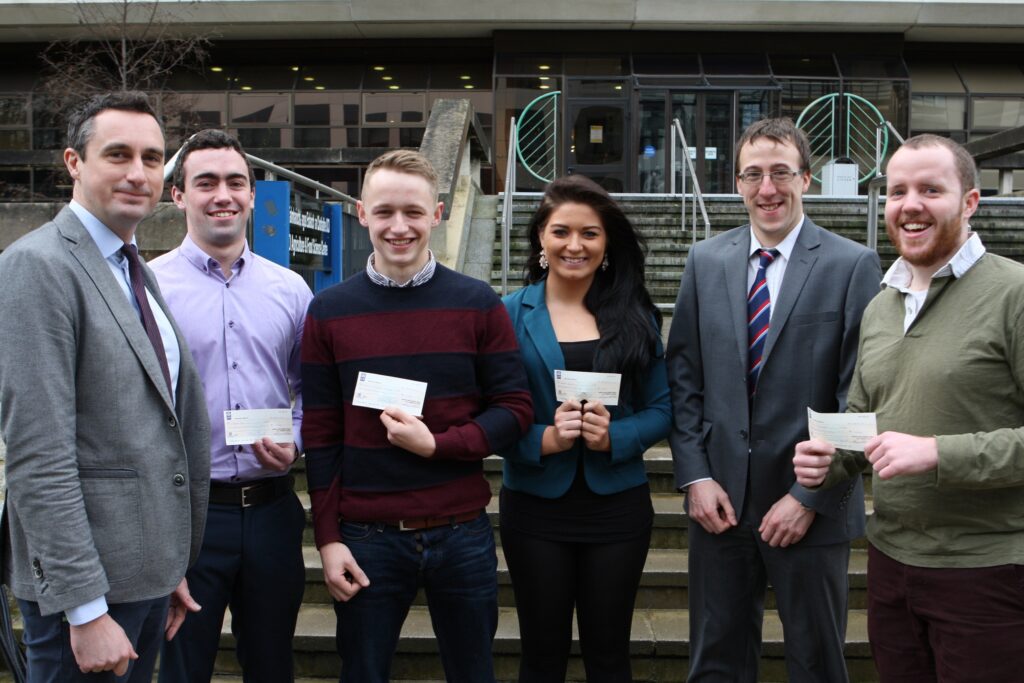