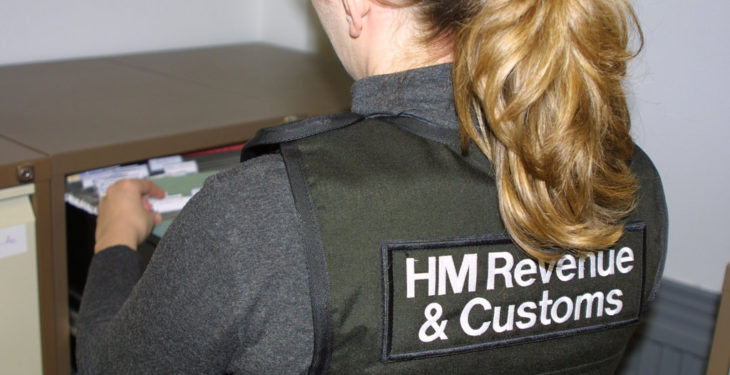 The UK government’s position on customs controls on the Northern Irish border post-Brexit is impractical, according to former minister, Dick Roche.

Speaking in an interview with AgriLand, the former minister discussed the issue of Brexit – particularly the Northern Irish border and UK trade relations – and why the British government’s stance on the issue is unlikely to come to fruition.

Firstly, Roche pointed out, from an agri-business point of view, that an open border is vital for both sides – highlighting the large quantities of agricultural produce, such as milk and pigs, crossing the border on a regular basis.

A mature business relationship is needed to work out a suitable deal, Roche stressed, with pragmatic business approaches.

The British proposal of an IT-based border control is not practical, he said, as the technology to do so effectively simply isn’t there. He added that a ‘hard border’ would be hugely disruptive for everybody, noting that 900,000 commuter trips are estimated to cross the border per month.

From a personal view, Roche feels that a practical option would be a step further than the return to the pre-1973 arrangement of a Common Travel Area, which the UK has committed to in its recent position paper: a Common Customs Area, with no tariffs.

This would, in Roche’s words, create an all-island trading arrangement that would allow goods and services originating on the island of Ireland to circulate freely within Ireland.

Such a move would involve the establishment of new structures, and would mean differentiating between goods originating in the rest of the UK from those originating in Northern Ireland, he said.

It would also necessitate very close cooperation between the Irish government and the devolved administration in Belfast. This would effectively create a trading area delineated by the Irish Sea rather than by a land border, he noted.

While from a political perspective the other EU member states are unlikely to look kindly on this, Roche believes that the goodwill in Brussels is there to get such a move done.

Roche noted that Michel Barnier, the EU’s chief Brexit negotiator, puts Ireland in the top three priorities for successful negotiations, after the rights of EU citizens and the ‘divorce’ bill the UK will face upon leaving. Barnier too, according to Roche, does not want a hard border.

Roche welcomed some areas of the UK’s position proposals, such as the commitment to the Good Friday Agreement, along with the aforementioned commitment to the Common Travel Area – something which will allow free movement of citizens between both states.

The former minister feels that the Taoiseach Leo Varadkar is right in his stance on refusing to “design a border for Brexiteers”, as well as his continued efforts for no border.

Roche is a contributor to the pan-European media outlet Euractiv. 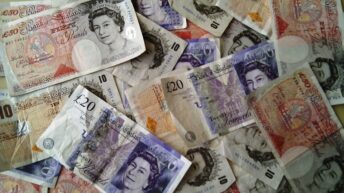