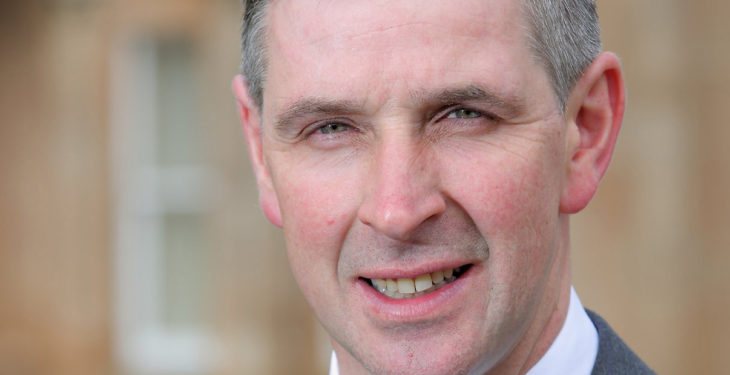 The former President of the Ulster Farmers’ Union, Ian Marshall, has been appointed as Business Development Manager at the Institute for Global Food Security at Queen’s University Belfast.

Marshall has worked in the agri-food sector for several years and has considerable experience in the industry, according to the university.

The new position was created after it was revealed that the institute will participate in a public-private partnership of 50 companies – the European Institute of Innovation and Technology (EIT) Food – to take on the challenge of feeding the world’s rapidly growing population.

This role has been developed as part of our strategic direction to strengthen engagement with the agri-food sector at a local level with AgriFood Quest and at a national and international level with EIT Food.

Marshall added: “The partnership with EIT Food provides an excellent opportunity for key players to come together to tackle the major food issues affecting the world, including cutting back on food waste and coming up with healthier options for society.

Queen’s already works closely with agri-food businesses and I look forward to strengthening and developing further collaborations on a local, national and international scale.