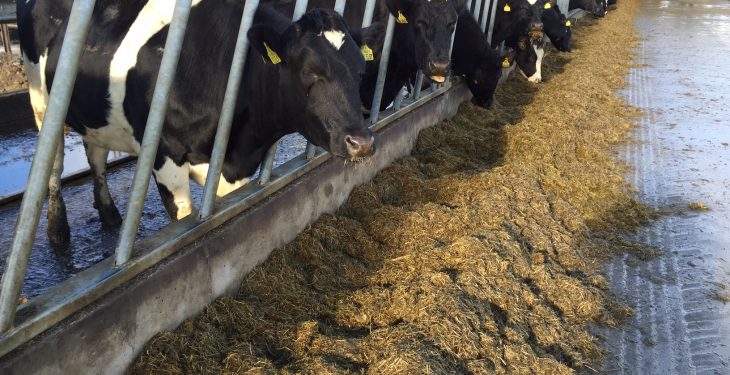 Deficits of between 10% and 50% in forage requirements have been reported on farms in various counties, such as Leitrim, north Monaghan, west Cavan, west Tyrone and Fermanagh, according to Lakeland Dairies.

This comes in the wake of earlier reports that farmers in the north-west are struggling to source fodder as a 4X4 round bale of hay can cost anywhere between €35/bale and €50/bale delivered to Co. Donegal.

In response to this challenge, the co-op has offered advice to farmers on planning for the coming winter period and how best to avoid any potential shortage in forage.

Lakeland Agri’s technical manager, Alan Hurst, spoke on the issue, noting: “Cows are now housed on the majority of farms.

The extended period of poor weather in recent months has restricted farmers in silage-making to the extent that we have identified possible forage deficits on some dairy farms across a number of counties.

“Our agri and dairy development staff have been very active over the past six weeks estimating silage stocks at farm level, generating feed budgets and providing solutions for farmers to overcome possible forage shortages in the winter feeding period ahead,” Hurst said.

“While the reasonable spell of weather over the last two weeks has allowed some activity in fields, for some farms, it has come too late to allow any extra fodder be made.

“To date, the areas that we have identified as the worst affected include west Cavan, Leitrim, north Monaghan, Fermanagh and west Tyrone, with deficits ranging from 10% to 50% of requirements,” the manager noted.

For farmers unsure of what to do, Hurst assured: “Lakeland Dairies can help carry out the necessary calculations on an individual farm basis and provide guidance and assistance to any farmers facing forage deficits.

“It is essential to analyse forage conditions on the farm and to implement a plan to avoid any problems in the months ahead.” 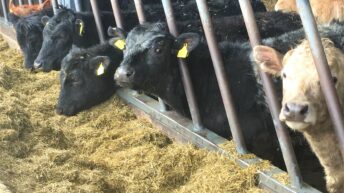