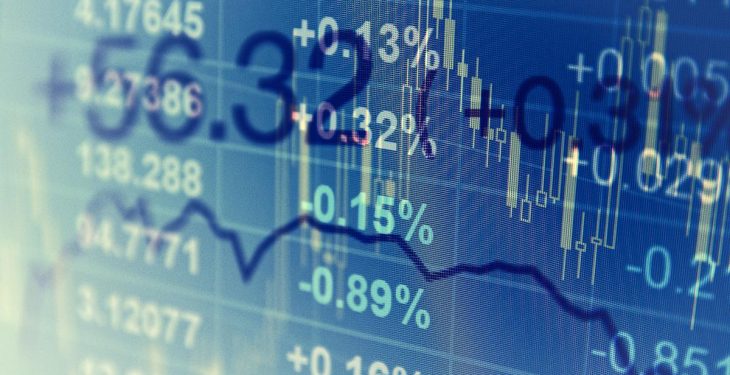 The past week has seen some signs of stabilisation for the UK market, according to Daisy Higgins, of Bord Bia’s London Office.

She said that whilst the UK’s decision to leave the European Union has led to currency volatility and declining consumer confidence across the UK and Europe, the past week has seen some signs of stabilisation as Britain’s exit strategy is broached at European level.

“Bilateral meetings held this week between Prime Minister May and Chancellor Merkel emphasised the desire of both countries to maintain the ‘closest possible’ economic relationships, with acknowledgement from the German side that Article 50 is not expected to be invoked as soon as they may have previously hoped.

“Currency volatility has settled, but continues to impact growth plans at a quarter of small importers and exporters, according to World First, a foreign exchange firm. Insolvency firm Begbies Traynor anticipates that businesses will face six months of turmoil in the UK markets before the economy finds a ‘new normal’,” she said.

Higgins said while UK businesses showed positive signs of stability in the run-up to the EU referendum, this progress has halted for the short term as the global economy adjusts to its’ new normal.

Commenting on the potential for price increases, Paul Polman, Chief Executive of Unilever stated “Anybody who is importing things from Europe – raw materials, not only finished products – will have to eventually reflect that pricing because you are not going to go down in profitability and go out of business.”

This week, Higgins also cited that the International Monetary Fund (IMF) downgraded its forecast for UK growth next year. The IMF, which voiced strong misgivings about a vote for Brexit in the run up to the EU referendum, said it expected the UK economy to grow by 1.3% in 2017, 0.9 points lower than in April.

She said despite the downgrade, economic growth in Britain will still outstrip Germany and France, whose economies are expected to expand by 1.2% next year, as well as Italy, where GDP is forecast to rise just 1%.