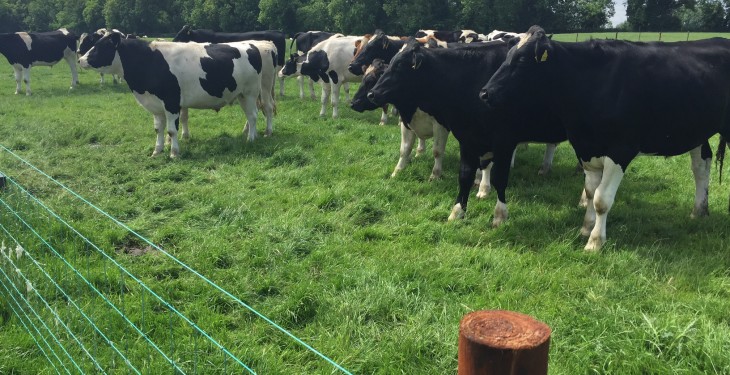 A leading Teagasc expert has said that finishing Friesian bulls at 19 months is as profitable as finishing steers at 24 months.

However, James Keane said that this is high risk as factories have a limited market for this beef and are currently only marketing 16-month bulls.

He was speaking at a recent Glanbia information evening in Abbeyleix, where he discussed the results of the Teagasc Johnstown Castle Dairy to Beef Programme.

He added that the profitability of the 19-month bulls can be severely affected if a discount price of 30c/kg was applied.

The net margin/head of this system drops by 44% when beef price falls by 30c/kg from a €4/kg base price, he said.

The Teagasc specialist also highlighted flaws in the 16-month finishing system as some animals may slip by the age specifications.

“Factories are looking for 16-month bulls so farmers must have assurances that factories will take 19-month bulls if they produce them.

“This system (16-month bull) is also high risk as missing the age limits could result in out of spec animals,” said the Teagasc specialist.

He added that young bull profit is also dependent on concentrate cost with the animals consuming 1.8t of concentrate during the finishing period, at a total cost of €459.

When the two steer production methods are compared it becomes clear that 21-month steers are more profitable than the 24-month animals due to the higher stocking rates, said Keane.

According to Keane, grass is key to the profitability of all systems, and increasing the period of time animals spent at grass will have a positive impact on farm profitability.

All animals underwent the same husbandry processes during their first year on trial.

This involved turnout in late February/early March and housing in November with a targeted weight gain of 0.75-0.80kg/day during this period, which Keane said could only be achieved from the very best of grassland management.

The variable cost included calf price (€75/head) and concentrates (€255/t) with the beef price calculated at a base of €4/kg. 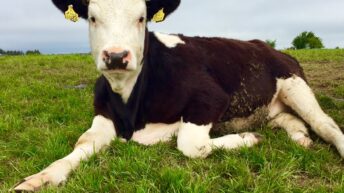 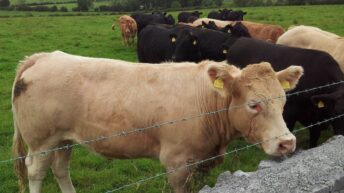