Fingal summer show to combine agriculture and an ‘unforgettable experience’ 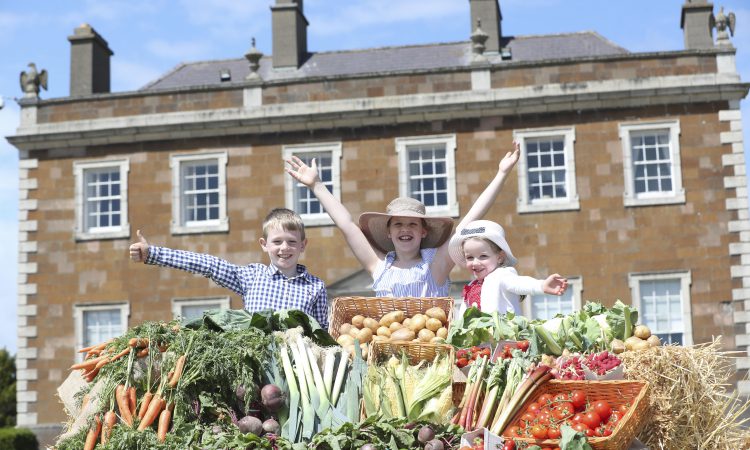 The two-day family event combines the sights and sounds of an agricultural show with an unforgettable food and family fun experience.

The festival, which is in its eight year, is completely free of charge for visitors who arrive on foot, use public transport or the free shuttle bus service.

For those who opt to drive, parking tickets should be booked in advance online at: www.flavoursoffingal.ie. Pre-booking for parking and the free shuttle buses is strongly advised.

Cllr Eoghan O’Brien, mayor of Fingal, said: “We are incredibly proud of how the Flavours of Fingal event has developed over the years. It has grown significantly since it began eight years ago and is now the biggest county show in the country, welcoming more than 80,000 people last year.

It is a wonderful showcase of the best of what Fingal has to offer when it comes to farming and food production and we are really looking forward to this year’s event.

The farmer’s field at Flavours of Fingal will host a huge display of cattle; racing sheep; sheepdog displays; pigs; alpacas; and farm machinery.

The poultry area will display the finest local fowl and the horticulture tent will showcase the best locally produced fruit and vegetables as well as a display of local baking and flower arranging. 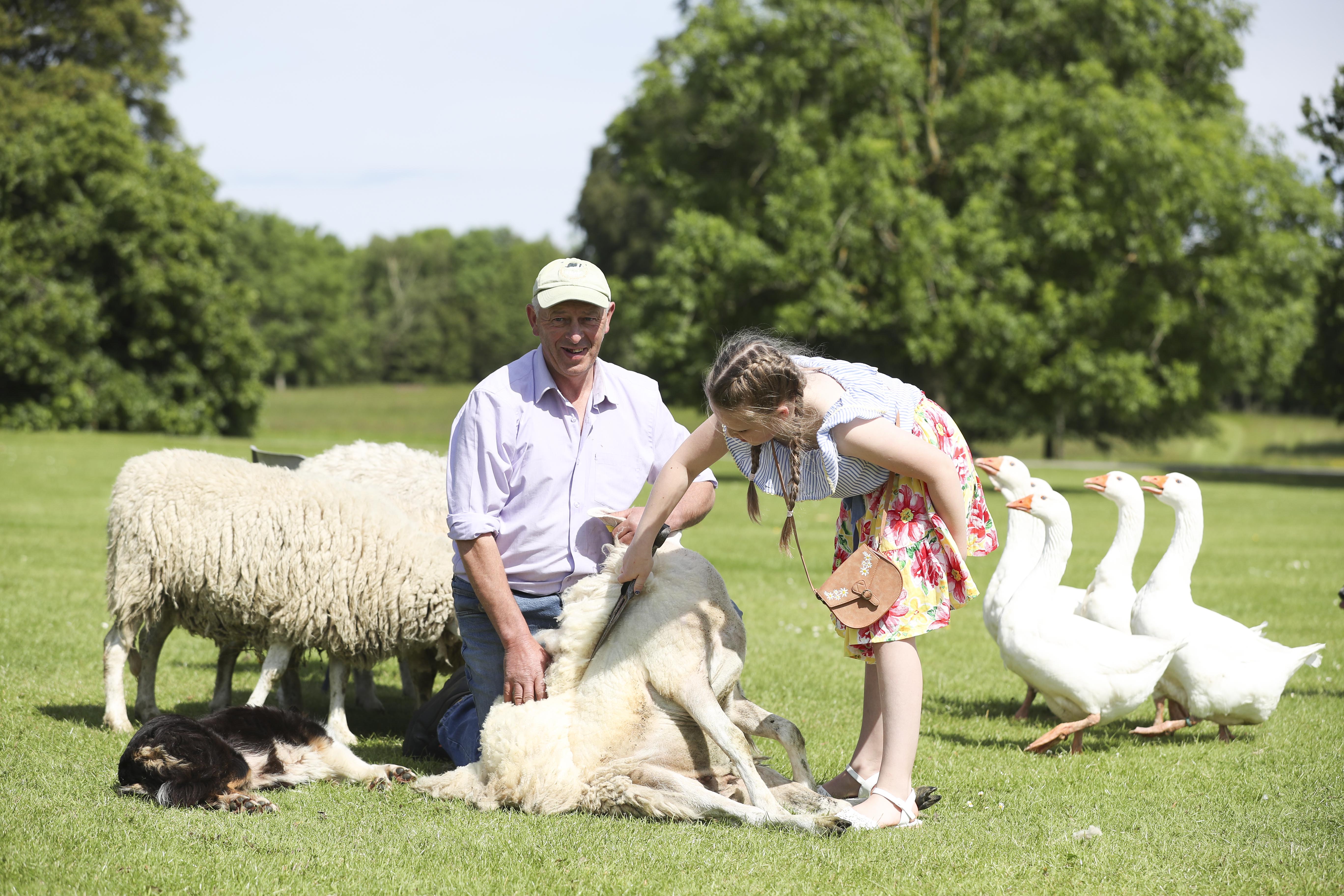 The event will also feature wonderful equestrian competitions with top quality horses being put through their paces. This includes leading riders competing in the National Grand Prix class and local children in the Boppers and Trotters classes. 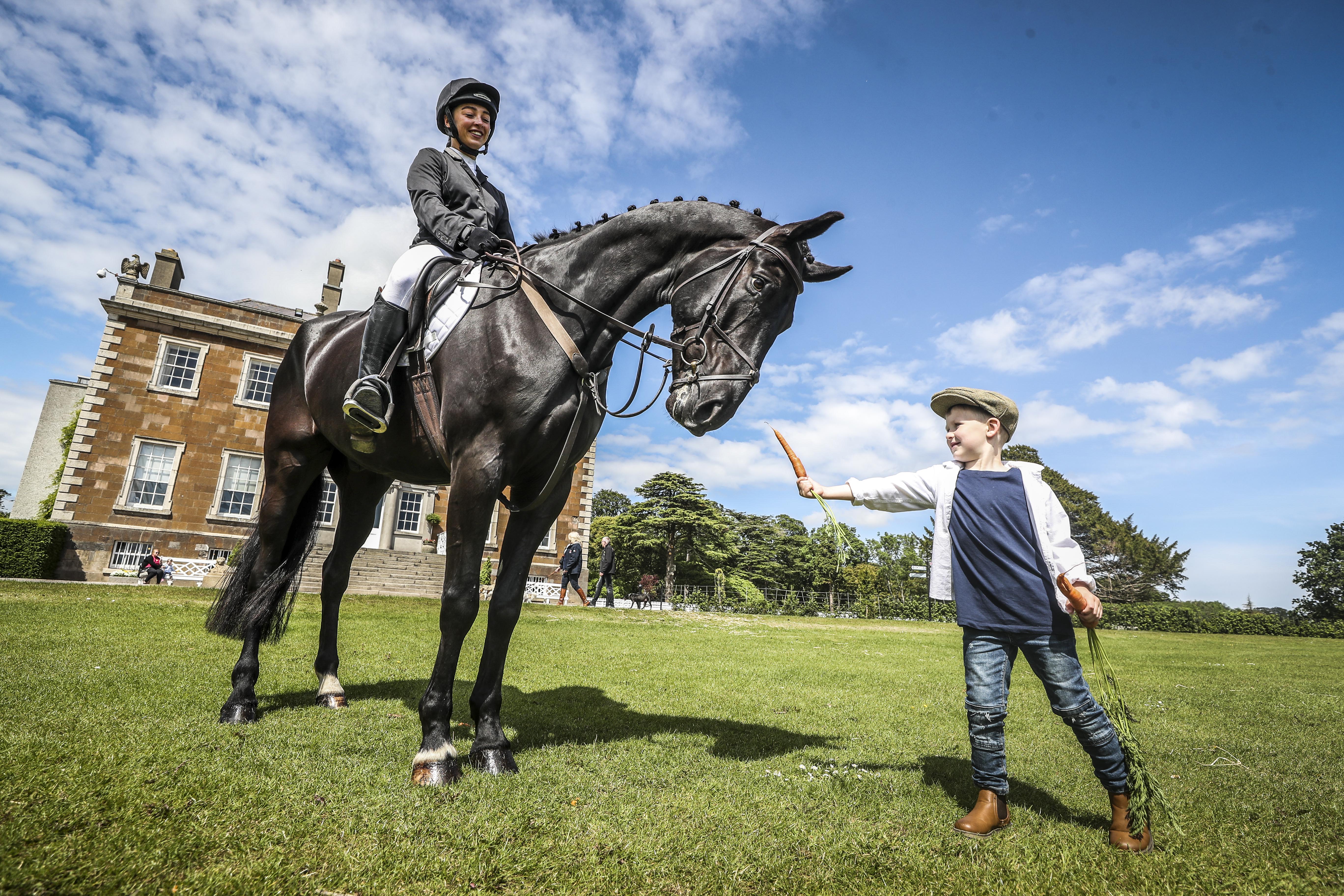 The Fingal Farmers’ Artisan Food Hall will showcase locally produced foods which can be sampled and purchased and a range of cookery displays using the best of local produce.

Celebrity chef Adrian Martin will host a qualifying round of the All Ireland Home Cook Competition with a chance to win a cookery course in the world-famous garden Ballymaloe Cookery School.

The event will also offer a range of tasty food with something for everyone. The savoury selection ranges from traditional steak, burgers and fish, and world cuisines such as Asian, Indian and Argentinian fare, to pizza, BBQ and vegan offerings. 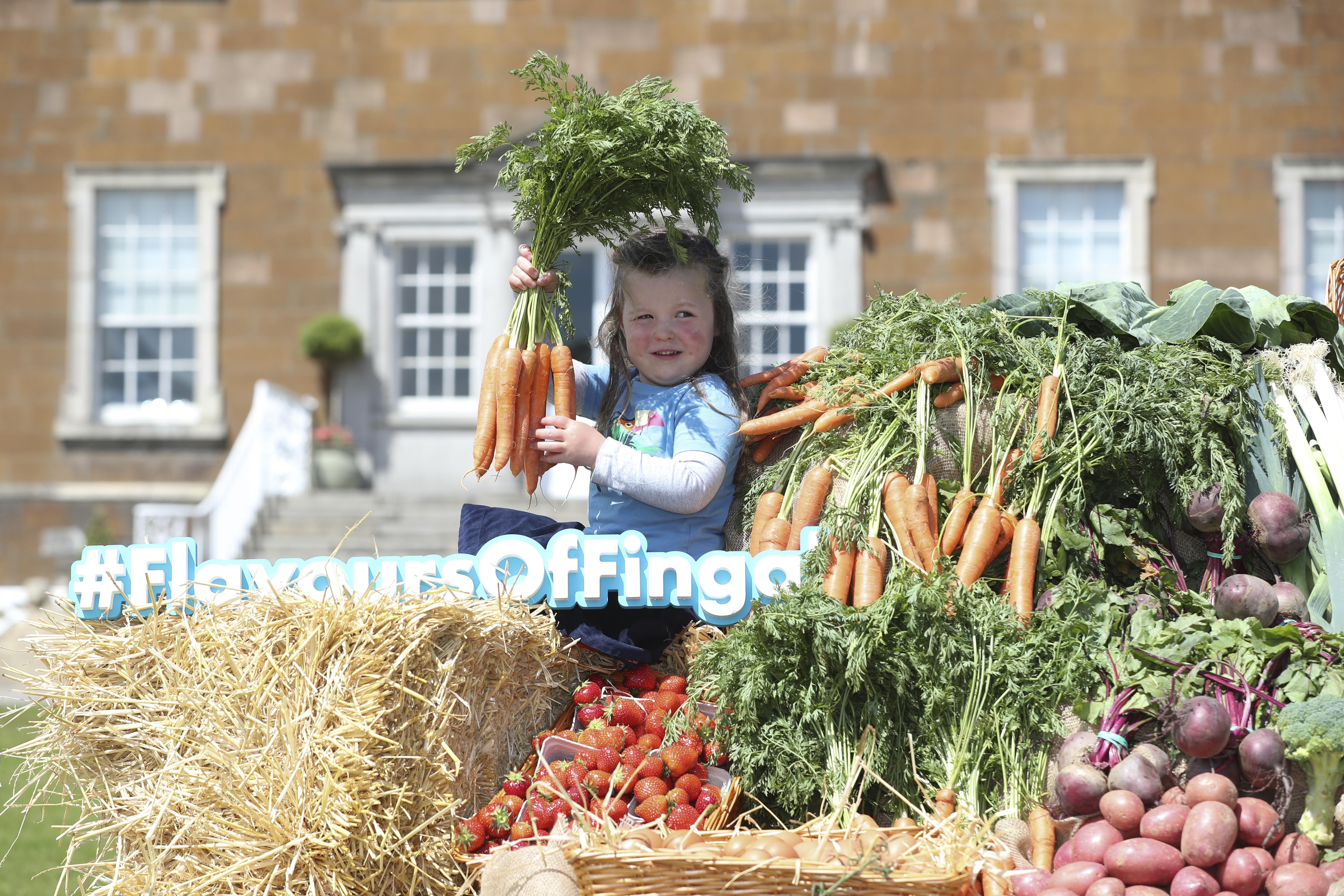 For those with a sweet tooth, there will be ice-cream, churros, crepes, popcorn, frozen yoghurt, bubble waffles and coffee a-plenty!

Flavours of Fingal offers something for all of the family, from live music and entertainment, to the arts and crafts marquee which will feature an array of hand-crafted products.

Children will be entertained with acres of bouncy castles, face painting, archaeological digs, magicians, story-telling and much more. 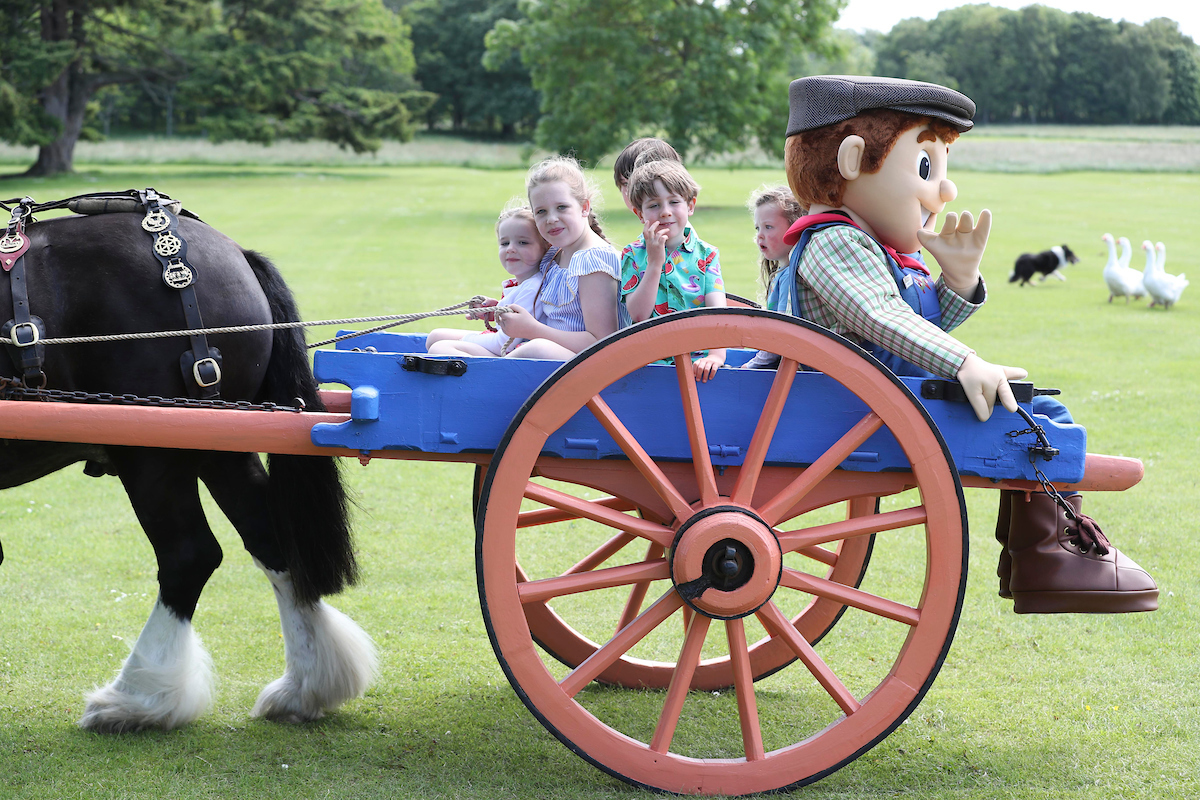 A host of fashion tips, advice and shows in the Swords Pavilions ‘Fashion Zone’ in the big red barn hosted by former model and television presenter Glenda Gilson.

Attendees can also relax in the designated ‘Chill Out Zone’ this year, available in the courtyard to anyone who would like some time in a quiet space.

Flavours of Fingal is hosted by Fingal County Council in association with its community partners and proudly supported by Tesco Ireland. 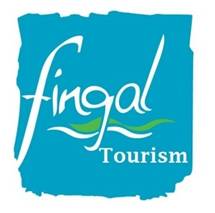