Fendt tracked tractors and sprayers on the way – courtesy of Challenger

AGCO’s Challenger products, including its rubber-tracked tractor line-up, will be “integrated into the Fendt brand” here in Europe before the end of this year.

Here in Europe, production of Challenger products will be moved from AGCO’s factory in Grubbenvorst (Netherlands), to Hohenmolsen (Germany) – the site on which various Fendt Katana self-propelled forage harvesters are built.

Research and development, along with some other activities, will remain in Grubbenvorst.

This means that selected Fendt dealers across western and central Europe will be able to sell Fendt-branded tracked tractors and sprayers – after this year’s Agritechnica show in November. Deliveries of the first such machines are planned for the first quarter of next year (2018).

In Eastern Europe (principally the Ukraine and Russia), the changes will be rolled out later in 2018.

Wheeled Fendts badged as Challengers in the US

This time last year in North America, AGCO unveiled the Challenger 1000 Series. It is a badge-engineered version of the existing range-topping Fendt 1000 Vario Series.

Also Read: When is a Fendt not a Fendt? 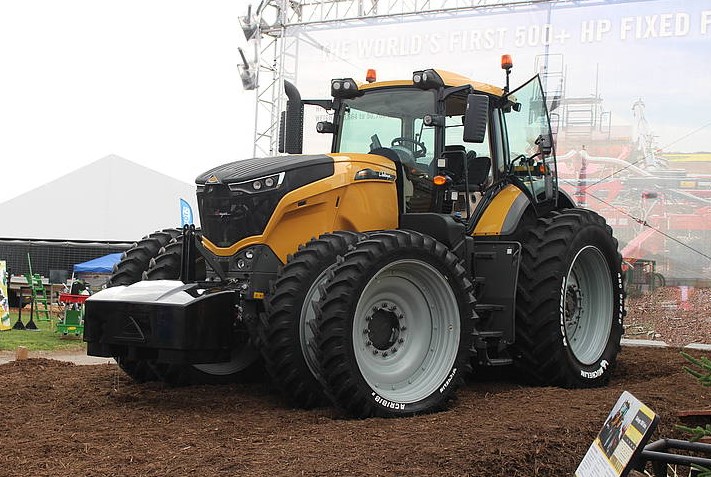 The decision to re-badge these tractors as Challenger units for some markets is not unusual. For several decades, many manufacturers – not just AGCO – have followed a ‘common platform’ strategy, whereby one range of tractors or machines is offered in two or more brand liveries, albeit with subtle or not-so-subtle changes to help differentiate between the brands. 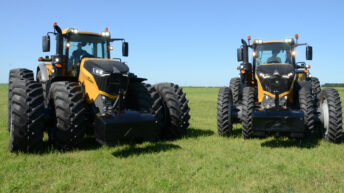 When is a Fendt not a Fendt?