2013 is expected to be a record year for Fendt. This is according to Peter-Josef Paffen, Chairman of the AGCO/Fendt Management Board.

Paffen also noted that current surveys confirm a healthy environment and good prospects for farming and the agricultural equipment industry.

With a record breaking year behind them Fendt is now looking forward to 2014 with high expectations for its new announcements.

Building on the Katana 65 forage harvester, which was launched last year, Fendt in October presented the Katana 85 forage harvester with 850 hp. It says it also adheres to the “more from less” philosophy more efficiency, more output and more power, while using less resources such as fuel and operating materials.

The 850-hp Fendt Katana 85 is powered by a 21-litre V12 MTU engine, which is equipped with a larger radiator than the Katana 65 for a higher cooling capacity. Developed on the basis of the smaller Fendt Katana 65 forage harvester model, the new forage harvester is also equipped with the largest cutterhead currently available on the market – with a diameter of 720 mm.

Start of series production of the Fendt Katana 85 forage harvester is March 2014 and it will be available in limited numbers for the harvesting season 2014.

Also in October Fendt announced it was reworking and updating its square baler line. Fendt claim the six models, 870, 990, 1270, 1290, 1290 XD and 12130, now offer optimised operator and maintenance-friendliness with improved quality and reliability. It says connected with this is a higher output as well as savings in time, fuel and costs.

According to Fendt since they were launched in Germany in 2002, its square balers have enjoyed an excellent reputation for their rugged, durable, reliable and high-output design. In the most recent development of the square balers, the focus was on further improving these positive properties, optimising operation and simplifying maintenance. In the new machiene it says attention was placed on the baling chamber, the electric bale length adjustment, modified tandem axle, automatic chain lubrication as well as the colour design. The obvious benefits are a higher throughput capacity, improved operator friendliness and savings in time, fuel and costs.

Fendt also launched the new X-Series and new P-Series combines, available for the harvest season 2014. Fendt say with these high-performance combines, the agricultural equipment manufacturer targets farms that require power, reliability and the highest level of technology. It says the new models are tailored precisely to the needs of large-scale agricultural farms and contracting businesses, where the focus is on low operating costs and high machine efficiency.

The new 800 and 900 Vario
Fendt claim the 800 and 900 Vario series tractors, have a market share of 33 percent, are the absolute bestsellers and market leaders in Western and Central Europe in the over-200 hp segment.

Fendt says it fulfils the requirements of agricultural contractors and large-scale farms better than competitors and is able to turn power, efficiency and robustness into overall productivity as well.

It says the latest generation Fendt 936 Vario and Fendt 828 Vario are each the current DLG PowerMix World Efficiency Champions in their power class.

In order to be able to offer professional agricultural enterprises highly efficient, powerful tractors today and in the future, and in face of the continually increasing requirements, AGCO/Fendt has decided to further optimize its flagship 900 and 800 Vario tractor series. 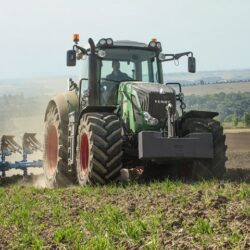 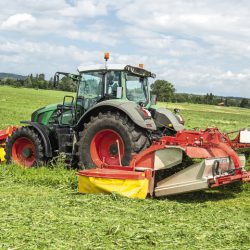 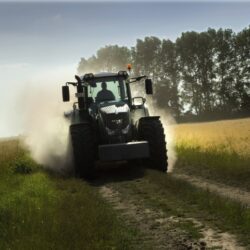 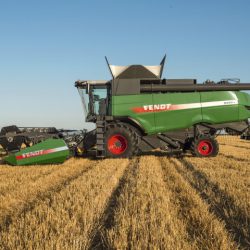 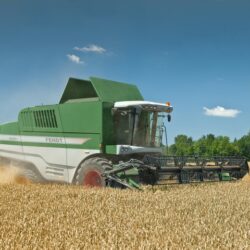 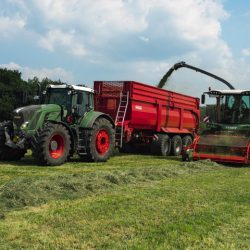 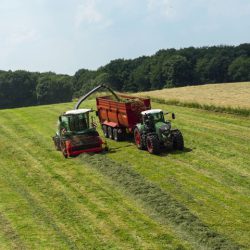 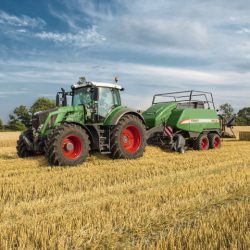 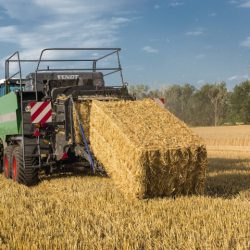 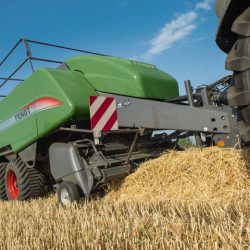 Cavan protesters continue to block deliveries to Lidl and Aldi