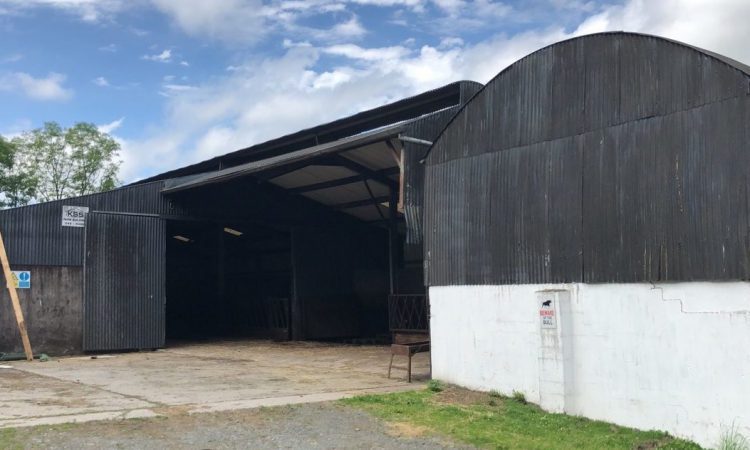 Analysis carried out by an economist with the Central Bank has found that the farmers in the west, mid-west and midlands are set to be the worst affected by Brexit.

The research, carried out by economist Dr. Thomas Conefrey, found that beef and sheep farming are especially vulnerable, and face “significant viability challenges”.

A Central Bank statement said “the imminent risk of a damaging Brexit outcome looms large over the sector and has compounded long-running concerns over low incomes”.

According to the data, beef and sheep farms – which together account for seven out of every 10 farms – face significant viability challenges, and are heavily reliant on direct payments.

The research warns that a future negative shock to the agriculture sector – not necessarily Brexit – would further expose the “underlying weaknesses in the sector”.

The west, mid-west and midlands will be most exposed – and less resilient – to Brexit due to the “greater dependence on low-margin beef farming” in these areas.

The analysis suggests that, given these “viability challenges”, options should be looked at that would have “dual benefits” of safeguarding incomes for farmers while also reducing Ireland’s greenhouse gas emission.

“Agriculture makes a significant contribution to the Irish economy and also has important distributional effects in the economy,” said Mark Cassidy, director of economics and statistics at the Central Bank.

“However, low profitability in certain sectors and high reliance on direct payments are weaknesses in the sector that should not be ignored,” Cassidy added.

He concluded: “It provides the context in which all other risks facing Irish agriculture should be considered. With this in mind, risks such as a no-deal Brexit or other negative shocks have the potential to exacerbate existing challenges facing some farmers.”

Survey: 78% say their farm is not viable without direct payments