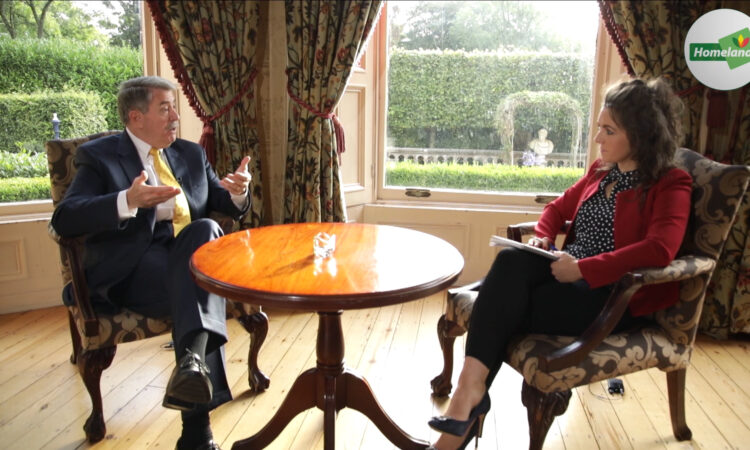 On this week’s episode, we talk to the US Under Secretary of Trade and Foreign Agricultural Affairs – Ted McKinney – about Ireland’s relationship with the US and opportunities for Irish beef exports across the Atlantic.

Following on from last week’s Storm Ali, Prof. John Sweeney – a climatologist at Maynooth University – will explain how extreme weather events are set to become more frequent in the future.

The FarmLand team also visited the enterprise of farmer and agricultural contractor Brendan Martin in Co. Meath, whose maize crop was ravaged by the high winds last Wednesday.

Plus, the general secretary of the Irish Cattle and Sheep Farmers’ Association (ICSA), Eddie Punch, and the CEO of Kilkenny Mart, Michael Lynch, will highlight their grave concerns for the beef sector at present – as farmers struggle to deal with further beef price cuts.

The show will also feature a report from FarmLand reporter, Conor Finnerty, who travelled to the beef and sheep enterprise of James Cosgrave, whose farm is located near Enfield, to get his perspective on the matter. 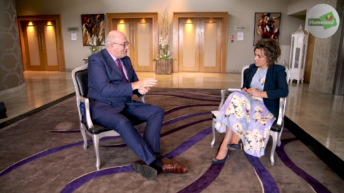