‘Farming is a big part of my life’: Dubliner Ciaran Caffrey 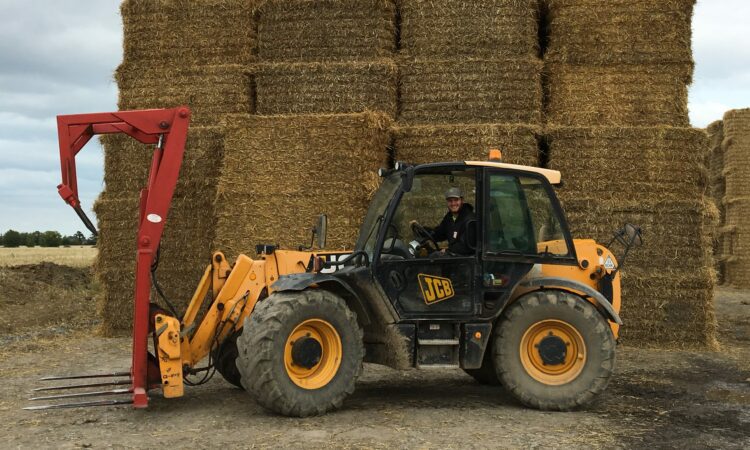 “When country people hear my accent, they don’t believe me at all. Most of the time, I have to take out my phone and show them pictures of me farming,” said Dubliner, Ciaran Caffrey.

Despite not having a farming background, he has gone on to study agriculture at Kildalton agricultural college and Waterford IT, and has made it a big part of his life.

I grew up in Castleknock village beside the Phoenix Park. Although Castleknock is in an urban area, there is a dairy farm just on the fringe of the village.

Developing an interest in farming

“My mother is a nurse and my father is a carpenter. When my father was younger, he worked on a tillage farm in north Co. Dublin, and maybe hearing stories growing up may have aided in developing a like for agriculture,” Ciaran reflected.

“I had no access to any farms as a child. The closest I would have got to being on a farm when I was a child was when I visited my mother’s friend’s strawberry farm in Kerry. Other than that, the closest thing to a farm that I would have seen would have been the farm gate,” he said.

“I think my interest in agriculture rose when I was in secondary school and my best mate, Andrew Hemeryck, brought me up to his tillage farm in Lucan, Co. Dublin. This is where I got a significant amount of exposure to tillage farming.

“As soon as I got my tractor licence I was up helping Andrew every summer and any weekends that I could get free during the school term. From the first summer I worked up there, I have always had an interest in crop husbandry and soil management,” said the Dubliner.

During his second year at Kildalton, he specialised in machinery and crop management.

“That was where I learned a significant amount about crop husbandry. After graduating from Kildalton, I applied directly to Waterford IT for advanced entry into the ‘BSc in agriculture’ course.

“The main reason behind studying agriculture at Waterford IT was that I wanted to broaden my knowledge of farming. There was a number of business and science based modules that caught my eye. There is also the opportunity to complete a postgraduate degree after Waterford IT,” said Ciaran.

“Settling into Waterford IT was very easy. In 2016 when I transferred across, I was lucky that two friends of mine from second year in Kildalton were also accepted. By the end of the first week there was a good gang of us; we all clicked very well and we are all still good pals.

“As part of the final year in BSc in agriculture, we were all assigned a group project which had to be completed with three other students. Our group focused on non-inverted methods of crops establishment versus inverted methods of crop establishment. We had to compile all our results onto four posters completed by each member of the group and luckily enough, I was awarded best poster presentation,” said Ciaran.

He just completed a BSc in agriculture three-year course in May and received his results in June.

“I plan to do the land management course in Waterford IT in September. I am currently working with Paud Flynn and Sons in Rush. They grow a mix of cereals, beans and potatoes.

Looking to the future, the Dubliner wants to carve out a career in agriculture, whether it’s farming or integrating business with agriculture.

“One thing I would like to do would be to help expand Irish businesses abroad and possibly help establish Irish products in developed and developing countries,” he said. 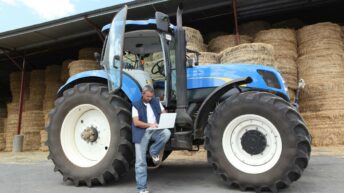 WIT to ‘transform digital agri-food sector’; but how?