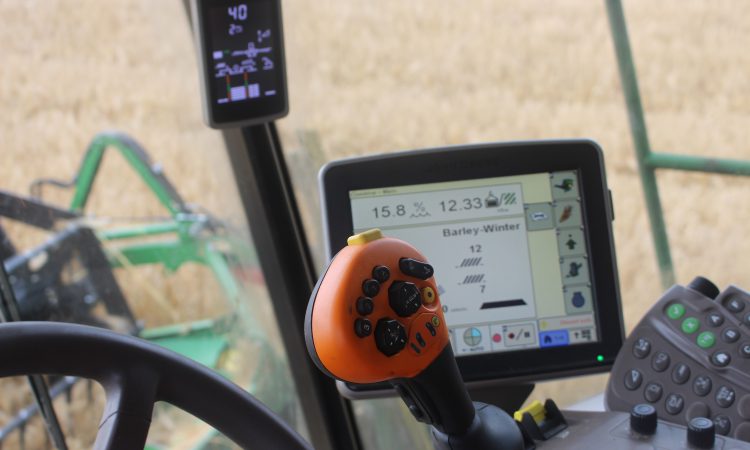 As the barn doors close on the winter barley harvest 2019, growers are totting up their figures and finishing the job of clearing straw bales off their fields.

Seedtech, which distributes hybrid winter barley in Ireland, visited several tillage farmers to see how winter barley performed on their farms this year and what their plans are for the 2020 harvest.

The area of winter barley reached an all-time high of just over 80,000ha in 2019, so many farmers and fields grew winter barley for the first time and many other tillage farmers had significant increases in their winter barley area.

This brings its own challenges such as rotation, workload spread, pest and disease management. However, the one key measurement of how a crop performed on your farm is the money left after all the bills have been paid.

It is the overall tonnes harvested and bales sold that pay the bills and that’s why the area of Belfry and Bazooka winter barley continues to grow, and why these growers would grow them again and recommend them to other farmers.

I will continue growing Bazooka and Belfry because the plant breeders have perfected what we’re looking for; high grain and straw yields and high-quality KPH.

Pat, who is farming in Co. Kildare, said: “There are a few little things to bear in mind: going a little earlier with nitrogen (N) in spring time; a little more growth regulator, but significantly less chemicals for disease.

The winter barley crops that have just been harvested were drilled in ideal conditions last autumn and did not receive much hardship until heavy rains in November.

The increased area of winter barley on farms and the good weather in September encouraged many growers to drill their crops early, increasing the risk of take-all and barley yellow dwarf virus (BYDV).

The mild winter and very warm February increased these problems even more so and added a few more such as mildew, septoria nodorum and the spot form of net blotch to the mix.

From listening to the testimonies from these growers, one common theme is evident in the videos and that is the consistent performance of both Belfry and Bazooka across a variety of soil types, rotations and climates.

This is not surprising as Belfry and Bazooka topped the Department of Agriculture Reccommended List 2019 and uniquely combine: very high grain yields; grain quality; disease resistance; and straw yields.

All reasons why, these two varieties increased the overall tonnes delivered and bales sold on tillage farms in 2019.

‘Quality is not an issue’

Rory Wright, farming in Co. Offaly, sowed a split field of Quadra hybrid barley and a two row. Rory’s Quadra yielded 0.5t/ha more than the two row and baled up more straw. The plan is to sow a full field of hybrid barley for 2020.

“I found that the hybrid barley yields well. This year I would have got about a half a tonne more than my two row on average,” said Rory.

“The KPH is equally as good, so quality is not an issue with the varieties that are there.”

For any farmer interested in growing for the first time hybrid barley this autumn, the seeding rate is 200 seeds/m² versus conventional at 350 seeds/m².

The agronomy is so easy it has four simple steps:

If you would like to know more about hybrid barley varieties Belfry and Bazooka from Seedtech, call: 051-83-2814; or message here.