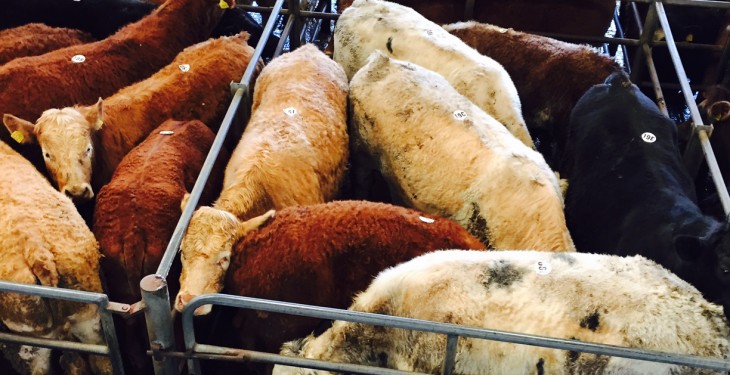 The Department of Agriculture, Food and the Marine’s Animal Identification and Movement System (AIM) recorded over three million cattle movements in 2016.

Details of these movements were revealed in the ‘AIM Bovine Statistics Report 2016’, which showed that farmers continued to favour marts over farm-to-farm sales last year.

Limousin cattle accounted for the most mart sales (393,095 movements), which reflects the breed’s popularity with Irish farmers. Charolais followed closely in second place, with 384,723 movements. Together the two breeds accounted for over 44% of mart sales in 2016.

Friesian cattle had 346,725 movements in 2016, making up close to 20% of sales. Aberdeen Angus and Hereford followed and accounted for 14% and 10% of total movements, respectively. 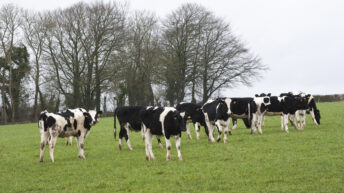