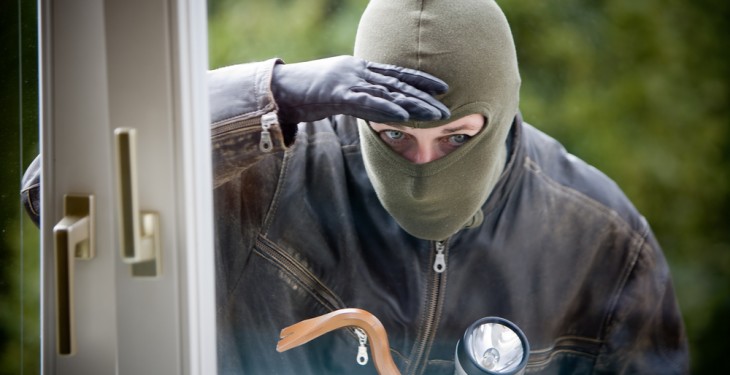 Farmers have turned into an easier target for criminals over the last 20 years, as urban dwellers have become more security conscious, according to the Chairman of NFU Mutual, Richard Perry.

Perry made the comments in NFU Mutual’s rural crime report for 2017, which was published today (August 14).

The report is based on claims data from more than 300 NFU Mutual – a company which claims to be the UK’s leading rural insurer – branches.

Similarly to many farmers, Perry is well aware of the “deep anger, frustration and vulnerability” felt when a person becomes a victim of rural crime – in recent years he has had both equipment and diesel stolen from his farmyard.

“Today rural crime covers a multitude of offences ranging from livestock rustling to fly-tipping, from machinery theft to hare coursing.

“I think two things have happened over the last 20 years; we farmers have become an easier target for the criminals as our urban friends have become more security conscious and organised crime has become involved in the high-cost criminal activity of fly tipping and high value machinery theft,” Perry said.

Generally, farmers who have been affected by crime usually decide to increase their security measures around the farm, Perry explained.

Those who are repeatedly affected end up with more security until they are left alone.

“As the main insurer of the countryside, we sometimes see crime move almost in waves across the country – as criminals move to softer targets as security tightens in the areas where they have been active,” he added.

“Our land border with the Republic of Ireland makes it easier for criminals to escape. So farmers are often victims of organised criminal gangs targeting machinery and livestock.

An added frustration is the lenient sentences handed down by courts. This has prompted the UFU to press for a tougher approach.

“We want the judiciary to recognise that rural crime makes people feel vulnerable in their homes,” he said.

According to the report, the cost of rural theft in the UK fell by 4.3% in 2016 compared to the previous year; but figures for early 2017 suggest it is rising again.

Tools, quads and gardening equipment made up the top three targeted items by criminals in 2016, the report added. 4X4s, livestock, machinery and tractors – as well as oil or diesel – were also popular choices among criminals. 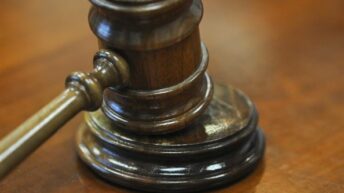