A Co. Down farmer who pleaded guilty to a range of charges relating to the movement and disposal of animals has received a two month prison sentence, suspended for two years.

Cranston pleaded guilty to one charge of failing to dispose of an animal carcass and two charges of failing to notify the Department of the movement of 101 animals off his holding.

He also pleaded guilty to eight charges of illegally importing animals into Northern Ireland from another Member State without the animals being accompanied by a completed health certificate and one charge of failure to keep a herd register.

One charge of moving animals into his herd whilst the herd was under a tuberculosis restriction was also brought against the Newry farmer.

Cranston had previously pleaded guilty to all charges and he received two months imprisonment suspended for two years and was fined £500 plus £30 offender levy.

Last week, a woman from Co. Louth was fined €3,710 after she was convicted of a range of offences for failing to have due regard to the health and welfare of pigs and sheep she kept on lands at Balriggan, Kilcurry, near Dundalk. 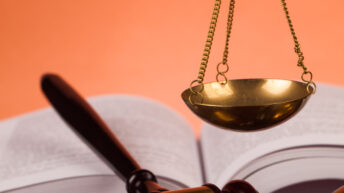 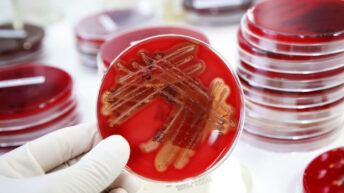