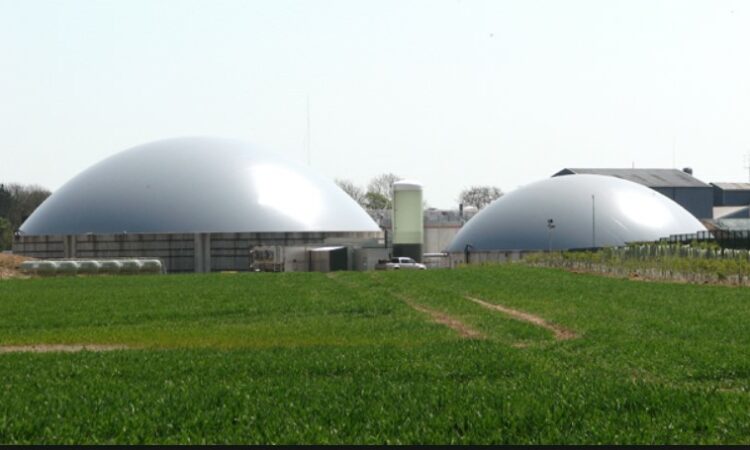 A meeting focusing on renewable energy production for farmers – including information on schemes and projects – will be held next week.

Organised by the Offaly and Westmeath branches of the Irish Cattle and Sheep Farmers’ Association (ICSA), the meeting will take place in Castletown Geoghegan Community Centre, Co. Westmeath.

Scheduled for next Thursday, April 11, the event is penned in to kick off at 8:00pm on the night.

Speakers will include Tom Larkin of TGL Agri/Environmental Consulting, who will discuss on farm anaerobic digestion (AD) and the evaluation of carbon emissions.

In addition, Alan Jackson of Tipperary Energy Agency will cover what grants are available in renewable energy schemes.

Last week, the Oireachtas Joint Committee on Climate Action, which published its climate action report, noted that there is “enormous potential” for the agricultural sector to become a net producer of renewable electricity once certain barriers are overcome.

The report highlights that the agri industry can become a net producer of electricity such as solar power once barriers on grid access and tariffs are overcome.

It also called on the relevant authorities to review the electricity market rules to enable micro-generated electricity to be sold to the grid.

The committee recommended a feasibility assessment for the development of biogas as an indigenous source for on-demand electricity power, for use as a transport fuel and as a source for heating supply.

The committee recommends the establishment of AD/biogas co-operatives, along with the facilitation of installations with low-interest loans or grants. 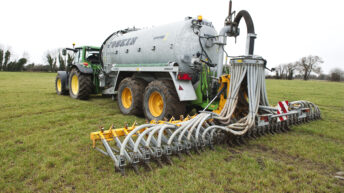