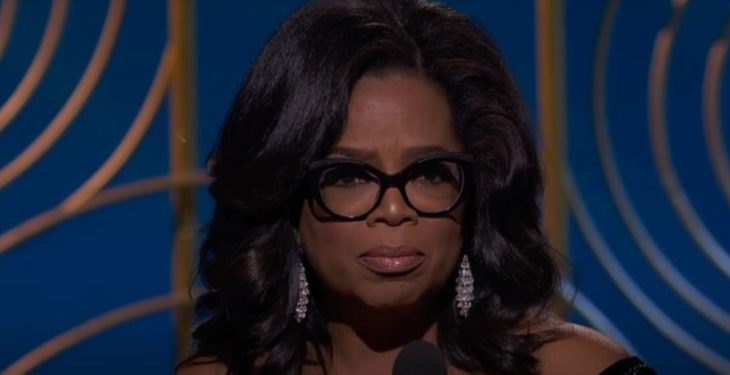 Oprah Winfrey’s speech at Sunday night’s Golden Globe Awards ceremony has received worldwide attention, after she voiced her support for women who have been subject to abuse and assault in the workplace.

Even though the media coverage has been focusing mainly on incidents in the entertainment industry, Oprah believes the problem stretches much further and she recognised workplace challenges some women in farming face during her speech.

Speaking as she accepted the Cecil B. DeMille Award at the ceremony – an award for outstanding contributions to the world of entertainment – Oprah explained that she was inspired by “all the women who have felt strong enough and empowered enough to speak up and share their personal stories”.

Continuing, she said: “Each of us in this room are celebrated because of the stories that we tell. And this year we became the story. But it’s not just a story affecting the entertainment industry.

“It’s one that transcends any culture, geography, race, religion, politics or workplace. So I want tonight to express gratitude to all the women who have endured years of abuse and assault because they, like my mother, had children to feed and bills to pay and dreams to pursue.

They’re the women whose names we’ll never know. They are domestic workers and farm workers. They are working in factories, and they work in restaurants, and they’re in academia and engineering and medicine and science.

“They’re part of the world of tech and politics and business. They are athletes in the Olympics, and they are soldiers in the military.”

Since the speech was aired, speculation has been mounting that Oprah may well look to contest the next presidential election in the US. 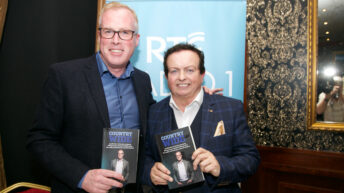 Castleknock to CountryWide: Damien O’Reilly reflects on 25 years in radio