A number of Irish farm organisations have called for an immediate ban on all Brazilian beef imports in light of the recent scandal.

“Worst of all are the ongoing attempts to sacrifice quality EU beef production by negotiating bi-lateral trade deals with South American countries under the Mercosur talks.

The impact of this would be to totally undermine Irish and other EU beef farmers by flooding the EU with cheap, sub-standard Brazilian beef.

Irish and EU beef consumers have nothing to worry about as long as they have an abundant supply of quality European produce, Kent added.

“Irish farmers are made to jump through hoops and are highly regulated and the least we can expect is that their efforts are not sabotaged by cheap imports.

“Quality beef production costs money. Most EU consumers want to feed their family the best [food] and it is now time for the EU to prioritise healthy food and viable EU farmers over shady trade deals.

“The time for sacrificing EU beef farmers on the altar of free-trade deals, in order to make a few more billion for a handful of multi-nationals, must stop immediately,” he said.

‘Any ship in the sea should be turned around’

The stance that Brazilian beef imports into the EU should be banned with immediate effect is also held by the ICSA’s Beef Chairman Edmond Phelan.

Any ship on the sea carrying Brazilian beef should be turned around; simple as that.

“Irish and EU farmers have to do things to a certain standard; why shouldn’t other countries who export beef into the EU be required to meet these standards?

“If these standards aren’t met it leads to unfair competition and these exports put pressure on EU prices.

The ICSA Beef Chairman believes that Bord Bia should be working on expanding the export markets available to Irish beef farmers, in order to capitalise on the fall-out from this scandal in Brazil.

“Bord Bia should have personnel in the air right now, flying to large markets such as China and Iran, to promote the high-quality standards of Irish beef,” he said.

Irish farmers need to be rewarded for meeting high standards

“It’s important for beef producers to be rewarded for meeting these high standards. There needs to be a push on prices at this time of year, especially given the cost of doing business.

Standards need to be met in order to provide a level playing field. 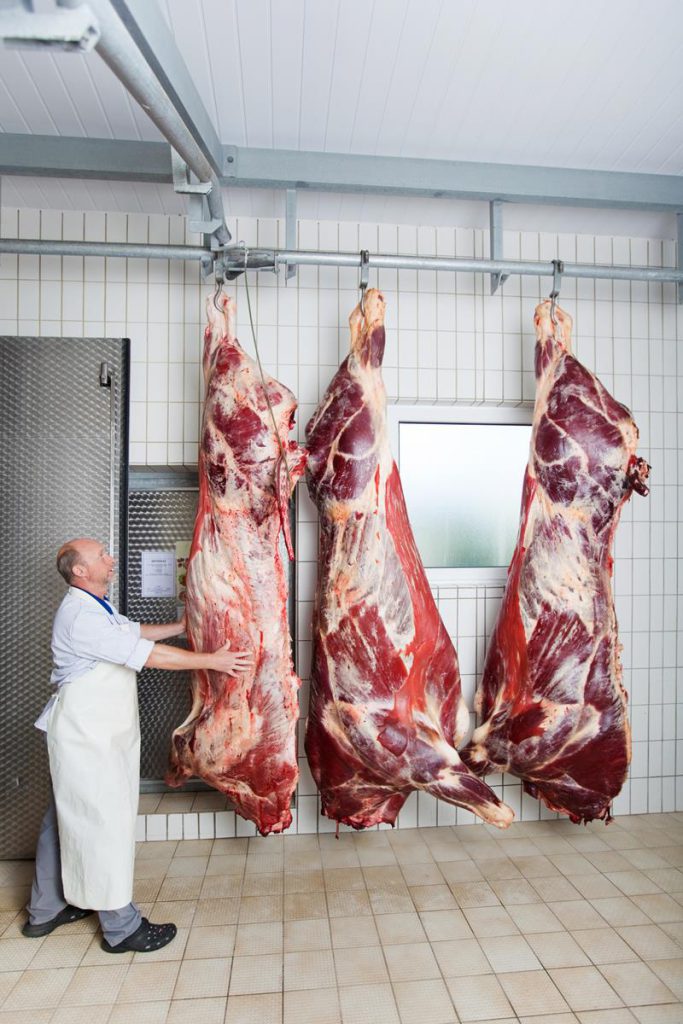 However, Woods is confident that the Irish beef sector continues to meet the highest standards attainable.

He also believes that there are a number of export opportunities out there for Irish beef, given its competitive price and excellent standards.

‘Scale of Brazilian scandal places it on another level’

An immediate ban on Brazilian beef imports into the EU must be put in place, the President of the Irish Creamery Milk Suppliers Association, John Comer, said.

This ban must remain in place until some degree of trust and confidence can be restored to the standards being applied in that nation’s beef sector, he added.

There are two factors, which Comer believes, places the Brazilian scandal on a different level to those that have preceded it. 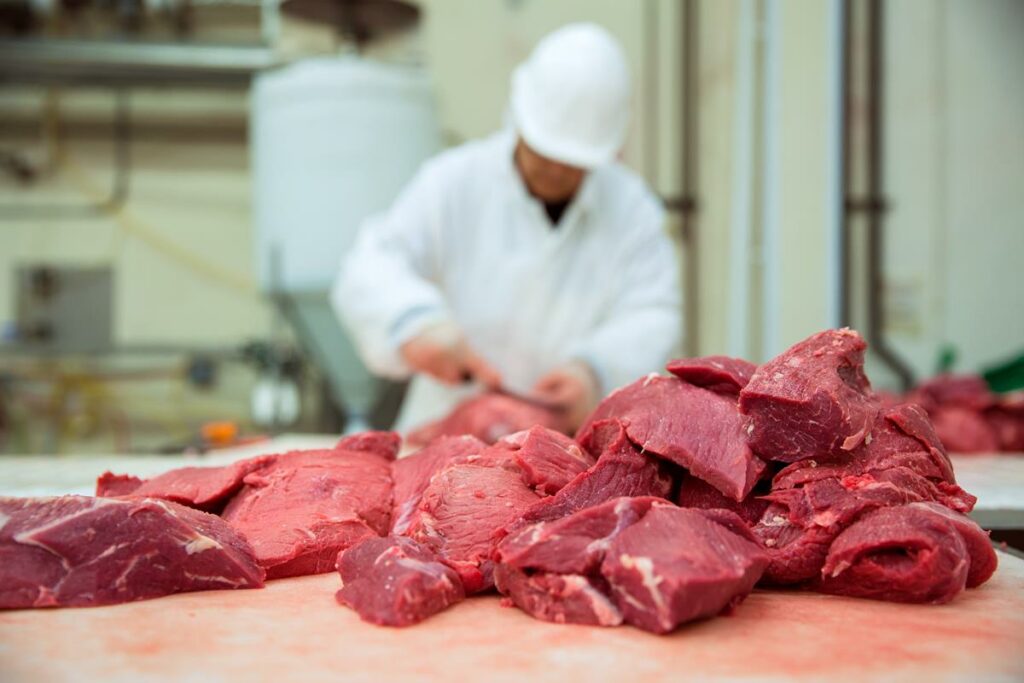 The scale of this alleged fraud and the reported extent of official involvement is one of the factors that differentiates this scandal from ones in the past, he said.

The second point – and it’s even more alarming – is the extent and nature of the frauds in terms of the health risks we might be contemplating here.

“These are of the most serious kind and must be treated as an absolute priority,” he said.

But this only makes sense in a context where the food being imported into the EU is of similar quality and standards, he added.

“There’s no point in operating our own certified farm-to-fork safety policy if we have even a remote possibility of this kind of stuff coming in from Brazil.” 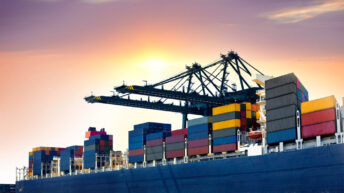