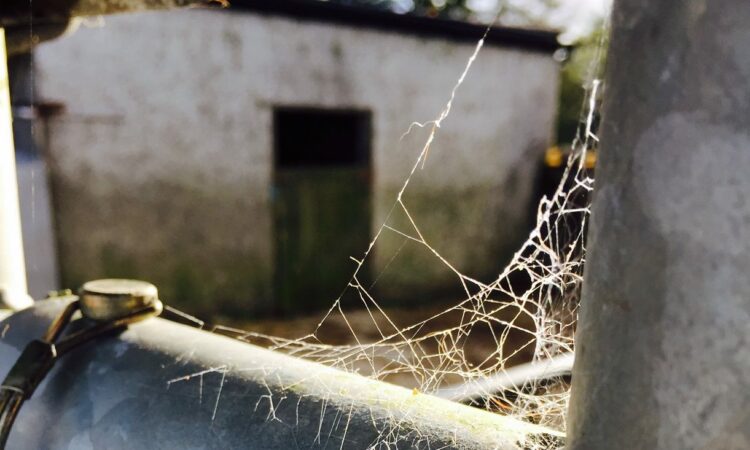 A number of representatives from farm organisations are set to highlight the prevalence of rural crime at a meeting of the Joint Oireachtas Committee on Justice and Equality.

The meeting is scheduled to take place tomorrow (Wednesday, October 17) at 9:00am.

The general secretary of the Irish Cattle and Sheep Farmers’ Association, Eddie Punch, will be accompanied by the ICSA’s rural development chair, Seamus Sherlock, and the association’s operations manager, Laura Starnes.

As well as this, the president of the Irish Farmers’ Association (IFA), Joe Healy, will also appear before the committee. He will be joined by the IFA’s deputy president, Richard Kennedy, and the IFA’s crime prevention officer, Barry Carey.

Ahead of the meeting, the chair of the Joint Oireachtas Committee on Justice and Equality, Sinn Fein TD Caoimhghin O Caolain, said: “As the Committee gathers evidence on the nature, level and impact of rural crime in Ireland today, it is important to hear from representatives with their ears to the ground on the issue.

Isolated farmers, families and rural dwellers have known on occasion the barbarity that some criminals employ. People should not have to live with fear.

“Responding effectively and efficiently to the needs of rural communities is an essential part of the Garda Siochana role today. A much greater level of visibility is needed.

“People in rural areas need to feel secure in their homes. Sadly, many do not,” he said.

This is the third and final committee meeting devoted to the topic of rural crime. The committee expects to publish its report on Community Policing and Rural Crime later this year. 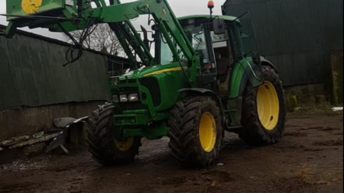