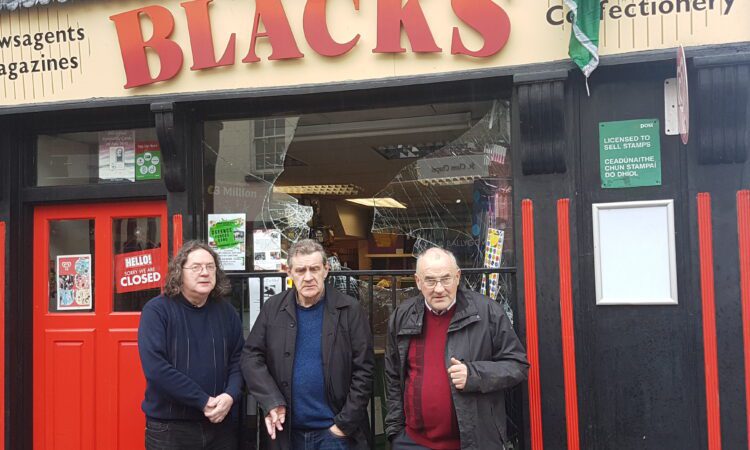 Malachy, Myles and Brian O'Brien outside the family shop on Main Street, Cavan

At 5:00am this morning (Monday, November 5), Brian O’Brien, a suckler beef and sheep farmer from Cavan town, awoke to the disturbing news that the alarm had been activated at his family-owned shop.

Brian then informed a neighbouring farmer (for safety reasons) that he was going to investigate the premises.

The shop, Blacks Newsagents, 100 Main Street, Cavan, has been run by the O’Brien family since the early 1980s.

Speaking to AgriLand in an interview this morning, Brian explained: “Upon arrival, I was horrified to discover that the window of the shop was smashed in and the place had been ransacked.”

He explained that An Garda Siochana had arrived at the scene; but he said “the delinquent” who had burgled the premises had escaped.

Advertisement
Having examined CCTV camera footage, the burglar was identified as a male.

Brian noted that the thief broke shelving units in the shop while trying to steal the charity boxes which were chained to the counter.

He also attempted to break entry to the cigarette machine, but failed to do so as it was locked. It is understood that he managed to escape with a quantity of the shops’ stock. 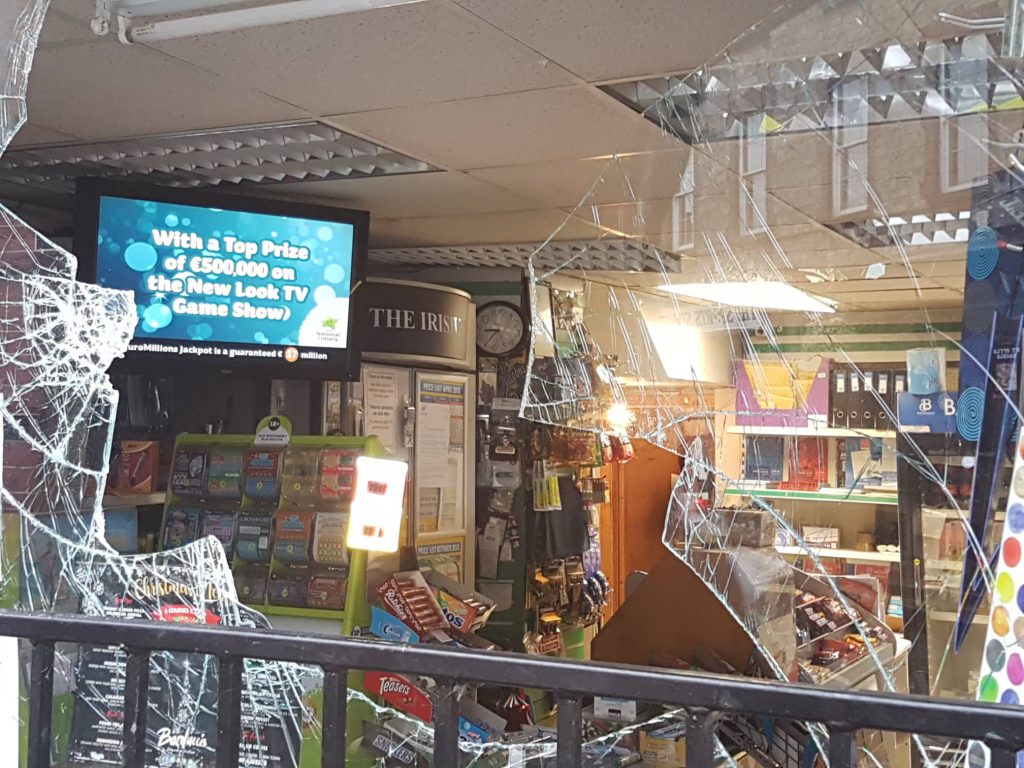 On exiting, the thief dropped the charity box on the street where it smashed; he also dropped a quantity of cigarettes.

In a statement the local branch of An Garda Siochana said that the scene is being preserved for a technical examination and that the burglary is currently under investigation. 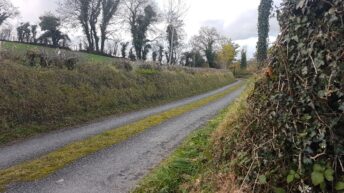 New drink-driving law ‘adds to a culture of rural isolation’