Experiencing the future of ploughing with the Lemken Juwel 8 TCP 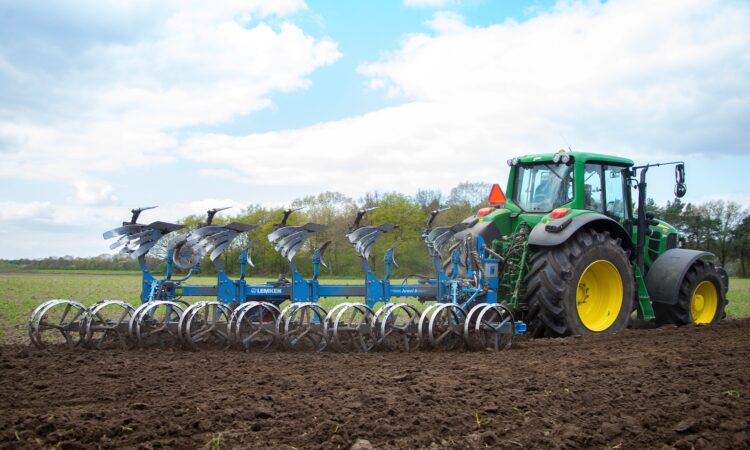 Precision, a steady hand and a good eye – that’s what a good ploughman needs.

With technology developing faster and faster, however, another characteristic is also important – openness to smart technologies.

Eamon Tracey has all of this. The reigning World Ploughing Champion tested a Lemken Juwel 8 TCP on his farm for a month and was delighted with the experience. He knows what he’s talking about.

At the 2018 World Ploughing Championships (sponsored by Lemken) in Germany, the likeable farmer represented the Republic of Ireland in ploughing – and won the gold medal with an outstanding performance in the conventional class.

Of course, he is following on from a whole series of successes. Tracey first won the Golden Plough trophy in France in 2014, and successfully defended it only a year later in Denmark. 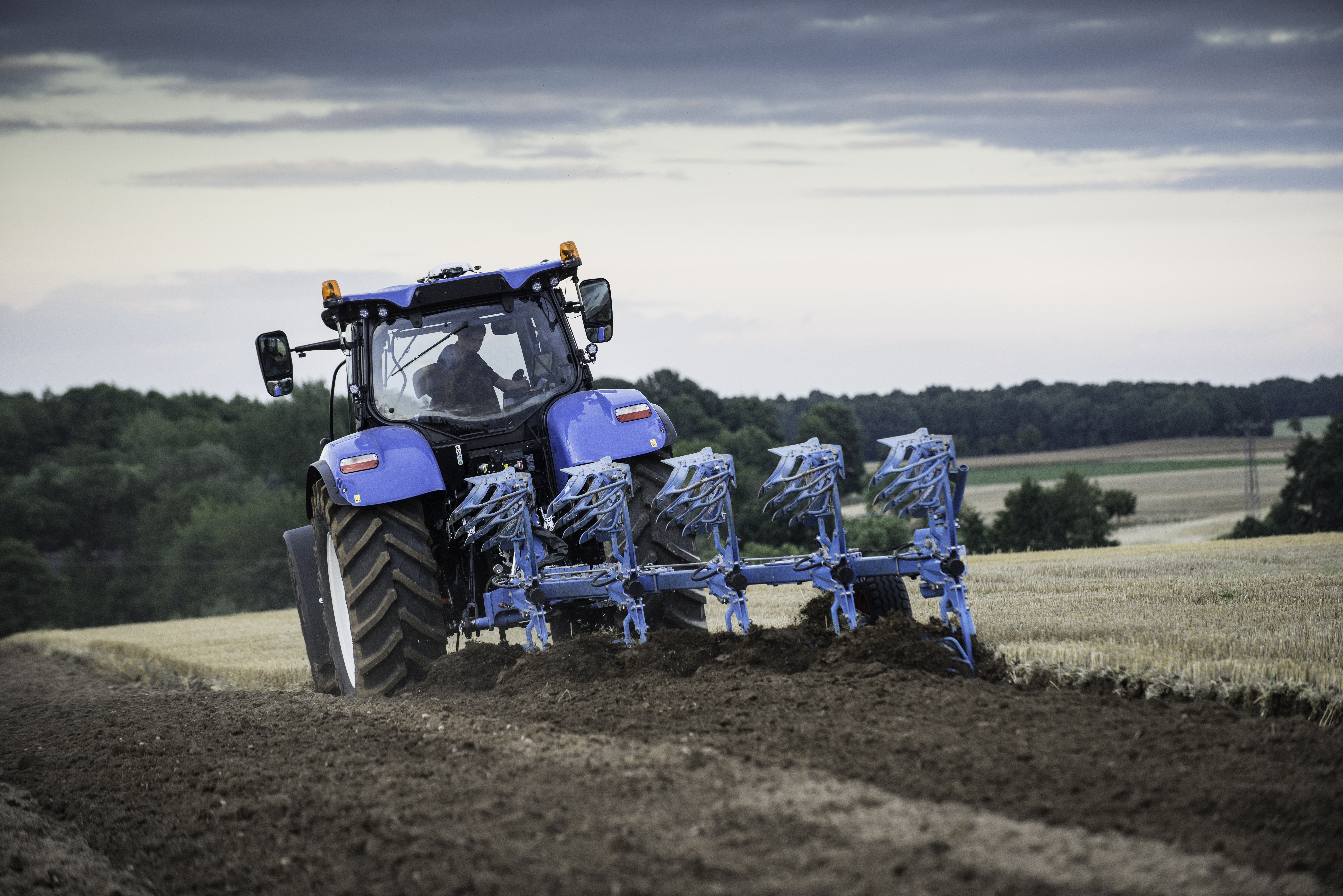 In the following years he ranked second place several times in the competition. In addition to that, he has been Irish Champion 11 times.

At ploughing competitions ‘technical aids’ are forbidden. Competitors must make all adjustments mechanically or hydraulically. Some of them even attach their own hydraulic cylinders (rams) to the ploughs to obtain the best possible settings – for the prevailing soil conditions.

“I have adjusted everything manually so far. On bad days you can climb out of the cab 10 times during the first 10m to make settings,” explained Eamon.

Simple control with the CCI terminal

However, with the electronic control system of the Juwel 8 TCP (mounted, reversible) plough, that’s a thing of the past. Thanks to ISOBUS control, the operator can adjust everything directly from the cab.

Thanks to electro-hydraulic control, the operator can even adjust the ploughing angle – directly from the tractor seat.

This is even more convenient with a joystick or a multi-function handle in the tractor. The farmer can combine, store and retrieve up to four different scenarios – for example, when ploughing on slopes or ploughing out an area.

This means that larger contractors and farmers can be sure that even operators who may not have much ploughing experience can handle the Juwel 8 TCP well. The better the end result; the easier it is to cultivate and prepare the land for planting – and the easier it is to control weeds on headlands.

No fear of technology

“Despite these advantages, many farmers and plough operators are still afraid of electronic control for ploughing,” said Derek Delahunty, Lemken’s area sales manager for Ireland.

This doesn’t apply to Eamon Tracey though. After just under an hour of set-up, he had already gotten started with the TCP. In the end, he says, all plough operators share the same goal – “to achieve the best ploughing possible”.

There are currently two demo units available – in five and six-furrow sizes. Lemken dealer TFM has its own unit currently out working with customers. Meanwhile, Lemken’s own ‘demo’ unit can be seen countrywide.

Contact your local dealer for more information…and to experience the future of ploughing first-hand.