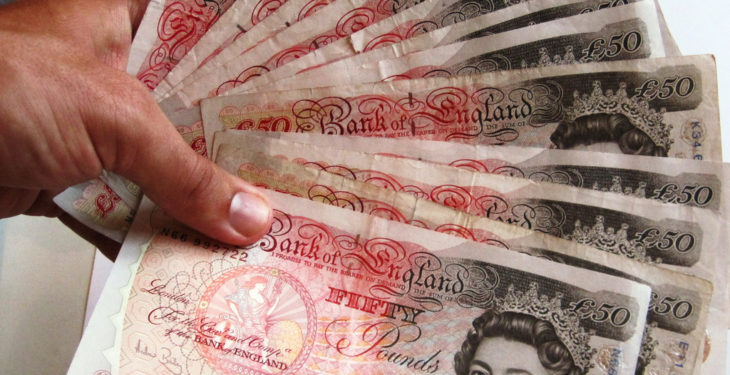 Northern Irish farmers will be better off this year, as exchange rate fluctuations add around 5% to the value of their European subsidies.

The lowering value of sterling last year and its affect on EU farm subsidies added to the woes of low prices for many farmers in the region.

However, this year ‪the Department of Agriculture, Environment and Rural Affairs (DAERA) confirmed that the exchange rate set to be used for 2017 farm direct payments will be £0.89470 for every euro.

It adds about 5% to the total value of farm subsidies in Northern Ireland compared to the previous year.

Based on the new rate, it is estimated that the total net value of 2017 direct payments to Northern Irish farmers will be boosted by £13 million (€14.74 million) compared to 2016.

Direct payments are set in euro and converted to sterling each year, using the exchange rate calculated in accordance with the EU regulations. In 2017, the rate is the average market rate for the month of September according to the European Central Bank.

Direct payments in the UK are paid in sterling except where the farmer requests for payment to be made in euro by the deadline for submission of single applications.

Earlier this year, 24,901 farmers applied for the EU farm subsidies by the May 15 deadline. Almost all of the applications were made online this year – up from just over a third of applications in 2016.

Direct payments have been estimated to be worth around £220 million (€249 million) to the region’s farmers last year. 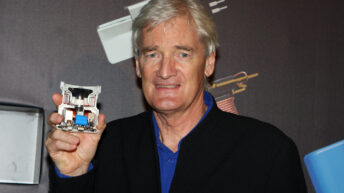