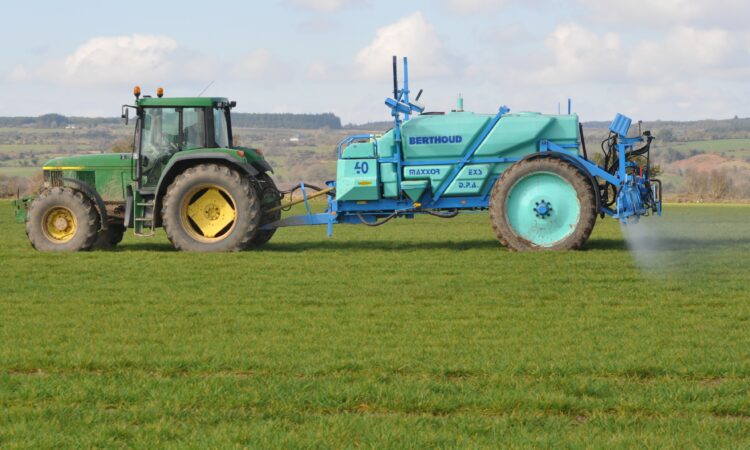 The European Parliament is set to hold a major vote on the EU policy regarding pesticides later today (Wednesday, January 16).

The vote will be based on plans to boost trust in the EU approval procedure for pesticides, by making it more transparent and accountable, according to the parliament.

Among many proposals, the report from the special committee on pesticides says that the public should be granted access to the studies used in the procedure to authorise a pesticide, including all the supporting data and information relating to the applications.

MEPs note that concerns have been raised about the right of applicants to choose a particular member state to report on the approval of an active substance to the European Food Safety Authority (EFSA), it is observed.

These concerns are due to the above practice being seen as “lacking in transparency” and could entail a conflict of interest.

A key example referenced in the motion being put to the parliament today is last year’s assessment of glyphosate, with the document noting that “concerns have been raised by several stakeholders” about the assessment in question.

Meanwhile, one of the topics to be debated today includes the use of plant protection products for desiccation – the treatment of the actual crop plant prior to harvest in order to accelerate its ripening and facilitate its harvesting – with the motion today stating that such practice is inappropriate.

The result of the parliament’s vote will be non-binding; it will be a non-legislative recommendation that will be then acted upon by the European Council and the European Commission.

The motion will be put before MEPs this afternoon to vote on at 2:30pm.

Questions have been raised however regarding whether the topic is becoming overly politicised, with “scientific rigor taking second place to opinion”, according to MEP Mairead McGuinness.

“The EU’s authorisation procedure could have serious consequences for the Irish tillage industry if a proposal to ban the use of PPPs [plant protection products] for desiccation purposes is adopted,” the MEP said.