Europe’s largest satellite broadband provider, Europasat, is the best solution for bringing broadband to every household in Ireland.

This includes those not in reach of the proposed National Broadband roll-out scheme.

If you have struggled with an internet solution for your rural premises, satellite broadband is the answer.

Not reliant on phone lines or line of sight, all you need is a satellite dish to obtain top broadband speeds wherever you are in Ireland.

There’s no point having 60GB a day when you spend all night waiting for Netflix to load!

With speeds of up to 30MBPS, Europasat is giving people, even in the remotest parts of Ireland, access to online content which has been previously denied to them.

With a satellite system, you won’t be left waiting on the web.

The initial launch of the National Broadband Scheme failed to reach its potential, expiring in 2014 leaving many homes and businesses behind and further highlighting the need for investment in infrastructure. 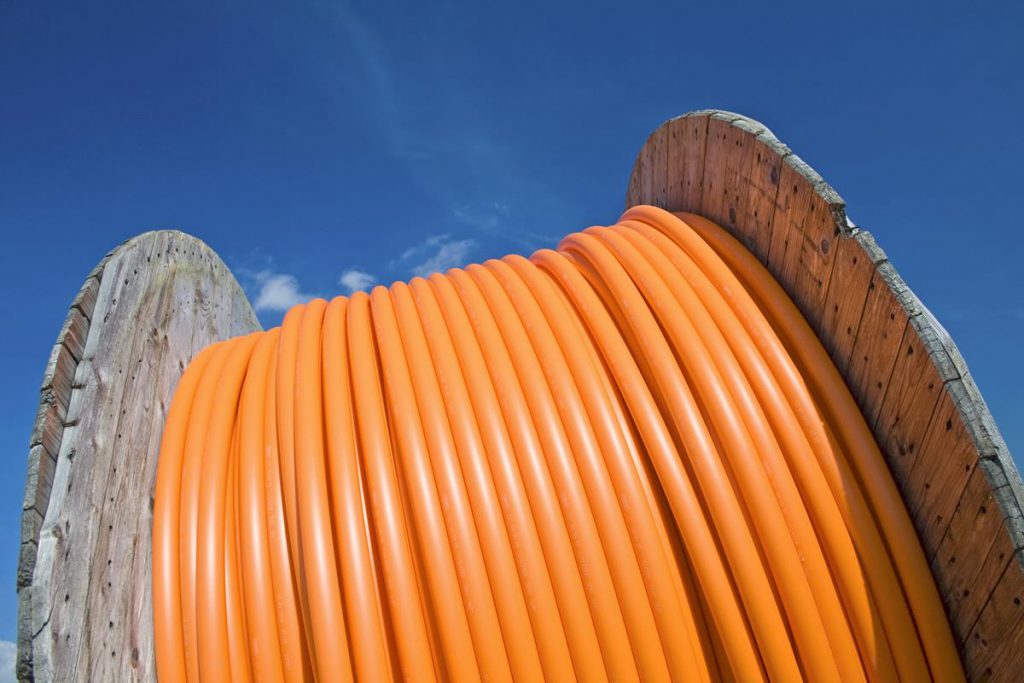 Although basic broadband services have become available, more often than not rural dwellers are left in the technological darkness.

Repeatedly, it has been promised that all parts of the country will be able to expect a reliable, high-speed network for now and future generations.

Europasat can deliver on that promise right now, without worrying about how far you may be from the exchange or below an unsightly wireless mast.

The alternative to a satellite is waiting for the expansion, which is not planned to start until later this summer and, even then, is expected to take up to five years to reach those in need.

Why wait that long when you could already be enjoying high-speed broadband?

What everyone wants is an internet connection we can depend on with competitive speeds, data packages, and prices, which Europasat can deliver today.