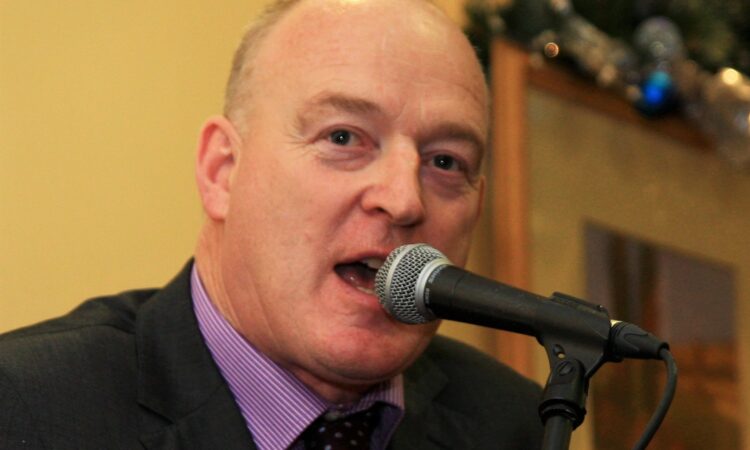 The Irish Cattle and Sheep Farmers’ Association (ICSA) has set the date for its upcoming presidential election following the recent resignation of Patrick Kent.

The organisation announced that the election for the position of president will take place on Thursday, June 27, in Portlaoise at a meeting of the association’s national executive.

Following the announcement on Wednesday, April 24, that Patrick Kent would resign from the role, the association decided on an early election to find his replacement, bringing forward the contest that was originally scheduled for December.

The closing date for nominations is Friday, May 24, the ICSA confirmed.

At present, the regional vice presidents are currently fulfilling the duties of president between them “as required” until a new head of the organisation is elected.

The vice presidents are: Dermot Kelleher, for Munster; Jimmy Cosgrave, for Leinster; and Mona O’Donohoe-Concannon, for Connacht/Ulster.

The commodity chairs are currently: Edmund Graham, for beef; John Halley, for suckler; and Sean McNamara, for sheep.

Kent stepped down from his role after accepting an offer from Independents 4 Change TD Mick Wallace to join his team as an agricultural advisor, should the latter be successful in his bid to be elected as an MEP in the upcoming European elections.

He also accepted a place on the list of of possible replacements for Wallace, should the Wexford TD win a seat, but is unable to fill it.

“Mick Wallace asked to put me on the list of replacements and asked if I would be an agricultural advisor to him if he gets elected and I said ‘yes’. Making sure that Mick Wallace gets to Europe is now my priority,” Kent told AgriLand at the time. 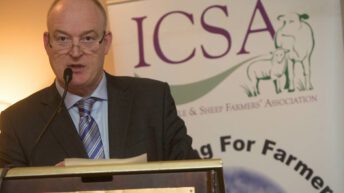