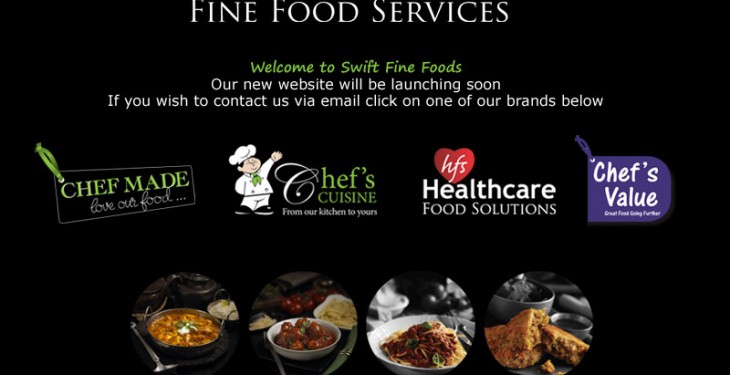 Swift Fine Foods, from Castleblayney, Co Monaghan, has sealed an annual €1m deal with Tesco that will create a further 10 new jobs, it has been announced.

First listed by Tesco Ireland in October 2012 under its Chef Cuisine branding, the popularity of the Swift Fine Foods ready handmade meals has resulted in its range of products now growing to 20 in 100 Tesco stores across Ireland including the new exclusive Home Bistro selection, such as Stuffed Fillet of Pork with Wholegrain Mash and Steamed Fillet of Irish Hake.

Commenting that the €1m deal was a huge boost to company business, Swift Fine Foods owner Robert McElwaine said:  “A big focus for us from the start has been ensuring that the quality credentials of our food were clear to potential customers. We knew we had a quality product that could fill a gap in the retail market.  We also knew that certain quality credentials had to be met.  Tesco has recognised the level of quality in our offering, and building on our selection to participate in the 2012 Tesco/Bord Bia Supplier Development Programme, our partnership with Tesco has strengthened from there.”

Liliana Caruto, Chilled Convenience Buyer, Tesco Ireland said: “Swift Fine Foods is a great example of what is possible when the unique skills of a supplier are combined with the structure and guidance learned on our Tesco/Bord Bia Supplier Development Programme.  Since we began work with Swift Fine Foods last year, the popularity of their meals has grown rapidly.  We are focused on developing more business opportunities for local suppliers like Swift Fine Foods and are delighted to expand our partnership with this newest product range, featuring patented packaging, which is exclusive to Tesco.”