“Disease can certainly effect the breeding and fertility end of things and production. Infectious diseases coming through the herd will leave them less fertile and less productive so there is a blocker there in the way,” he said.

He stressed that with breeding for fertility, it is very important to implement disease control. “Every single one of the diseases out there that can affect fertility production can be controlled, every single one you just need to put the right control programme in place,” he stated matter-of-factly.

As part of the GILL movement, it offers a bulk milking screening service, with regular testing to monitor disease control.

In terms of Schmallenberg, McElroy said 98 per cent of the  coastal counties from Cork to Wicklow have tested positive, when you go inland Kilkenny and Laois, it’s 75 per cent, and north of the Dublin/Galway line it’s 45 per cent.

“And it will move north and west through Ireland, and that is already happening. If you are in Mayo or Donegal, you need to vaccinate. They are the ones who are probably not using it because they do not have problems in that area,” he cautioned.

“When you are buying the vaccine and giving it you are giving the animal immunity, it will still be exposed to the disease but it will not get the disease because you have given it immunity. So if you give the vaccine before the disease comes along, the animal is protected. The vaccine lasts one year, vaccinate twice the first time round and then it lasts a year.

He said the problem with letting cattle get Schmallenberg is they get sick, if they happen to be pregnant they lose their calf. “That is a much bigger cost. That is why vaccines make sense but only when they are needed,” he added.

He said that if there are negative results for Schmallenberg, animals are still at risk. “They are still susceptible and they still could get the disease. Because it is around everywhere in most herds it could come in so it is only the negative results that you need to be worried about, positive results is good news, ok.”

In terms of IBR, the GILL head vet said the disease is controlled completely once vaccination occurs. “By vaccination it stops the spread,” he said.

In terms of leptospirosis, McElroy noted most herds in Ireland are positive. “Vaccinations are there to control it and the disease problem is solved,” he stressed.

In terms of BVD he said infection usually occurs by buying in stock or simply over the fence.

“In the first place you need to find out if BVD is in the herd, where and if you have it there is a PI (permanently infected), get rid. There are tests for PIs and then get rid.”

In terms of stomach worms, he said all cows are immune to worms. “They become immune after three years being exposed to worms out in the grass. After time, cows build up an immunity to worms so you don’t need to worry about worms in cows,” he said, but noted the younger cows in the herd, heifers and calves still have not got immunity and it is worth giving a worm dose in late May when the disease peaks.

With liver fluke, you can’t vaccinate against parasite, he stated.

“There are no vaccines against parasites but you can still control the problem by treating afterwards. They will always pick up parasites, they will always graze, two things we do very well in Ireland. We grow grass well and we are great for parasites because we are warm and wet.”

He recommended two treatments in spring and autumn calving.

An In Focus feature will appear on AgriLand this weekend. 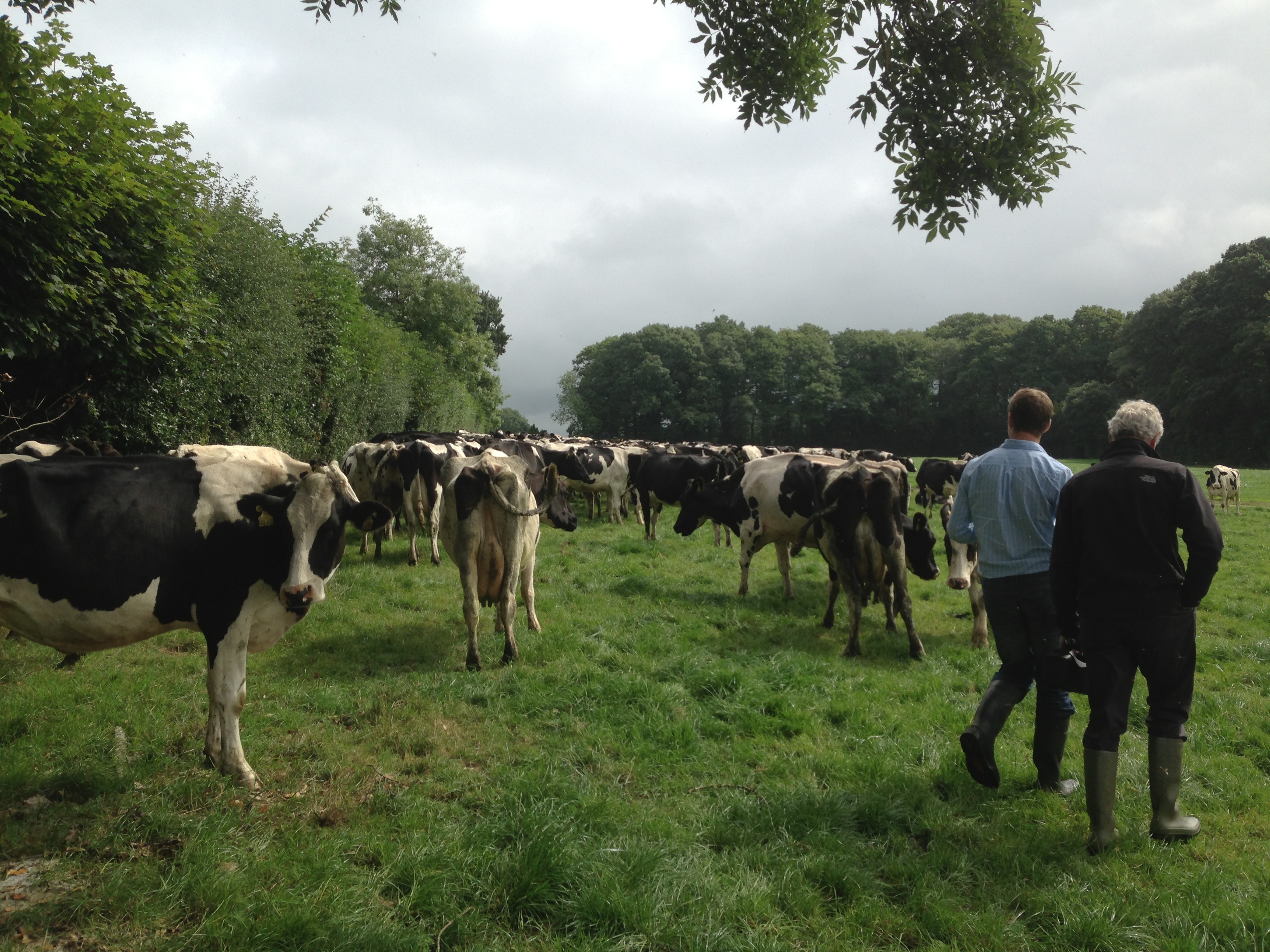 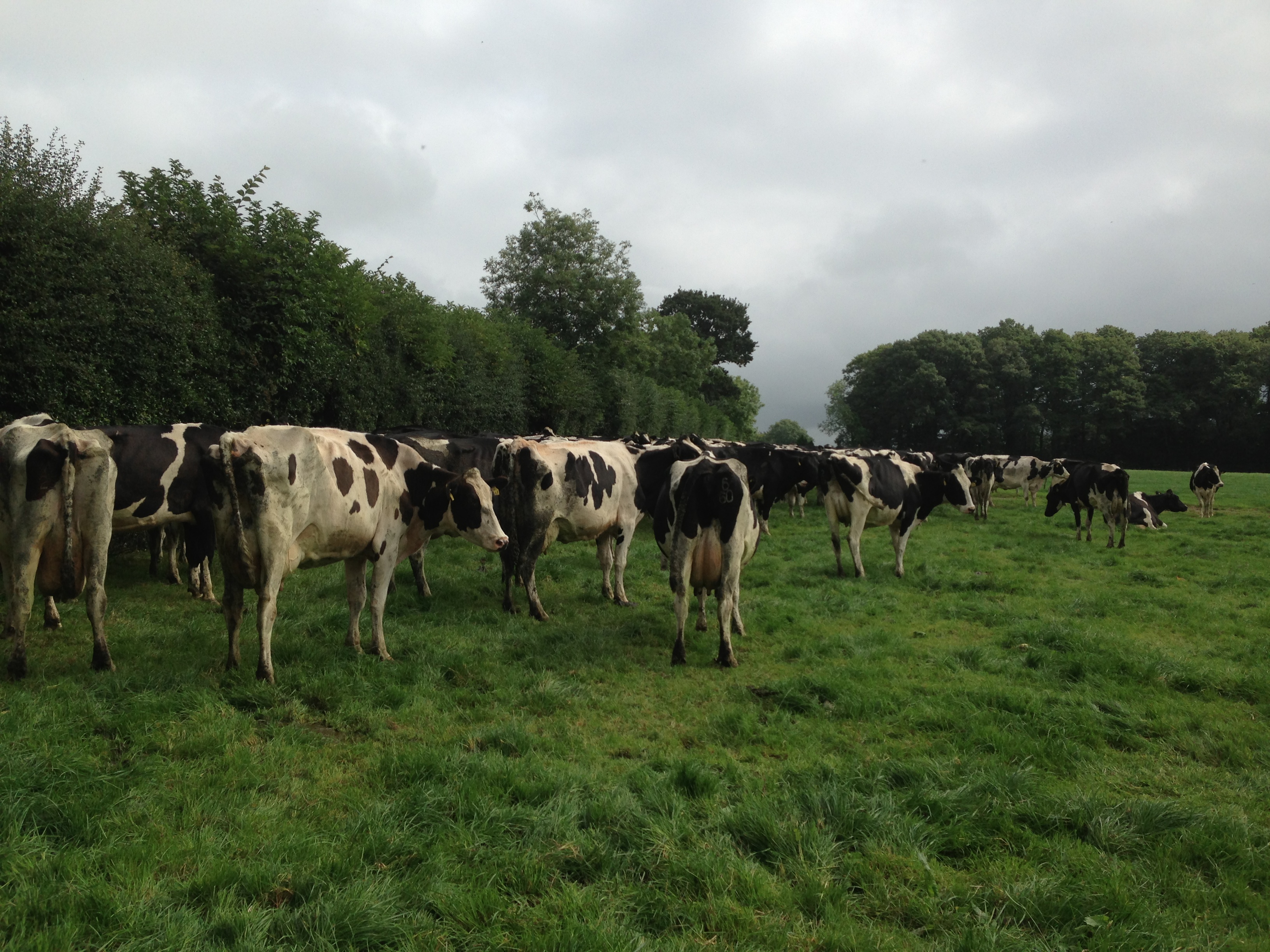 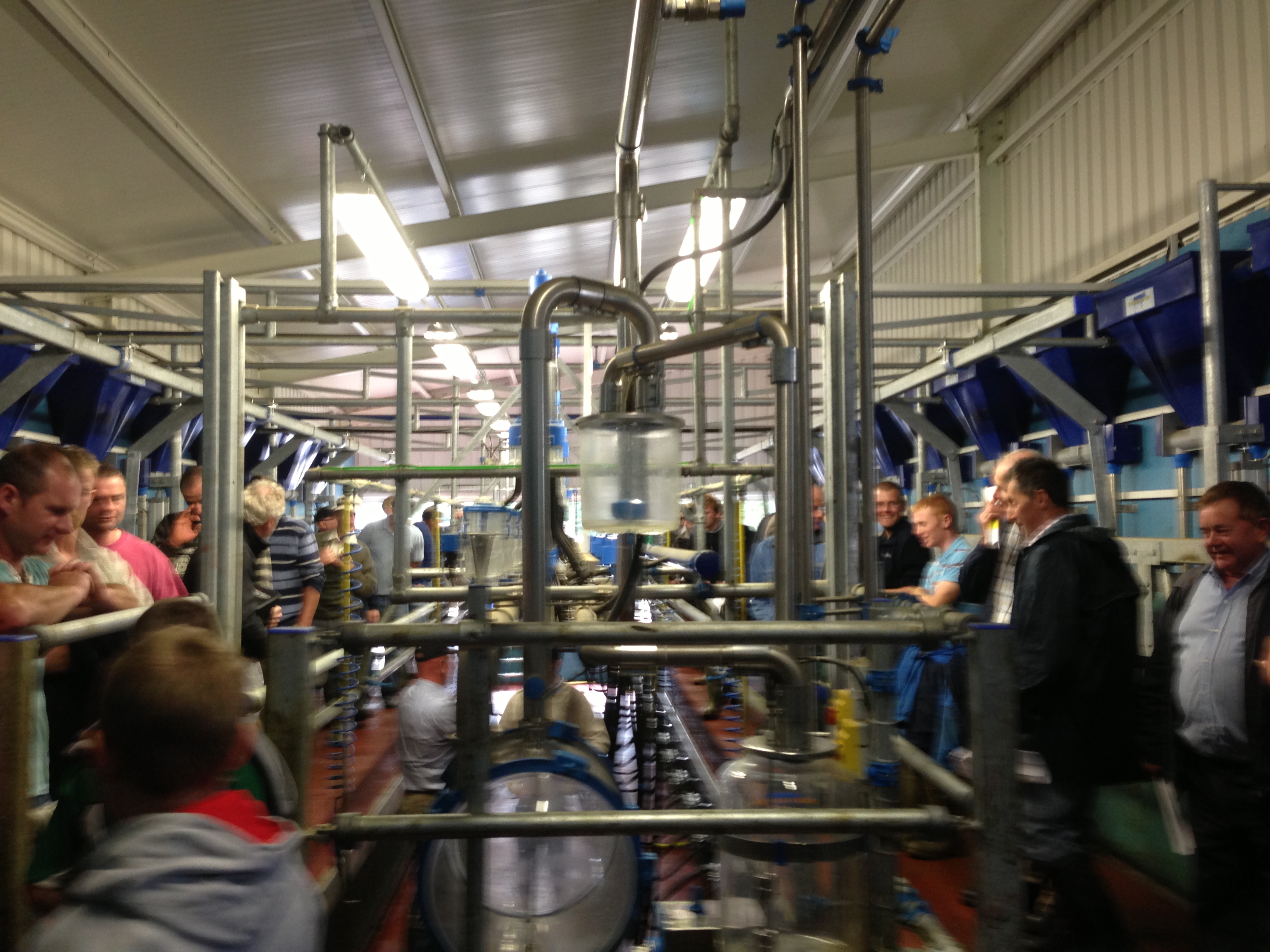 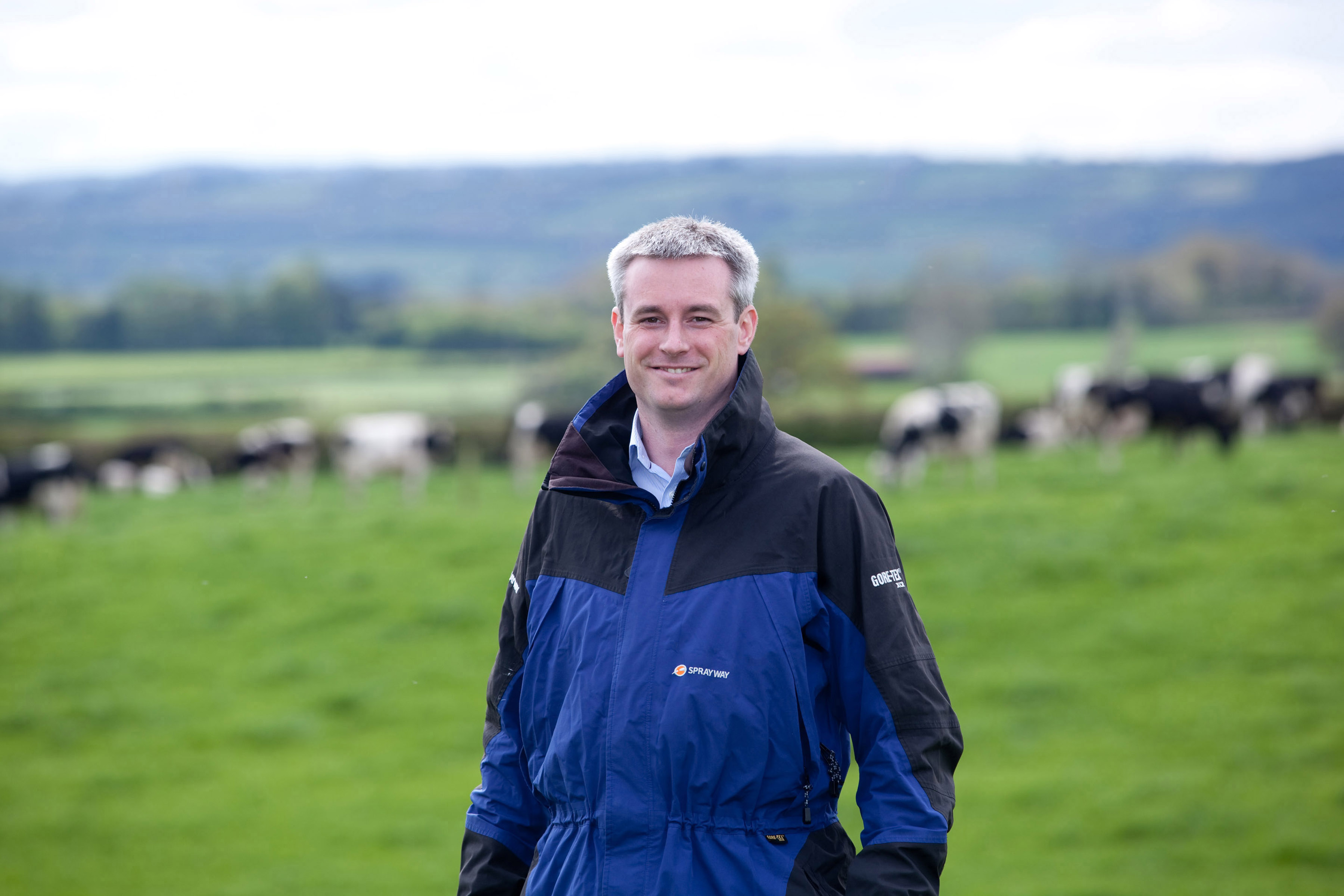