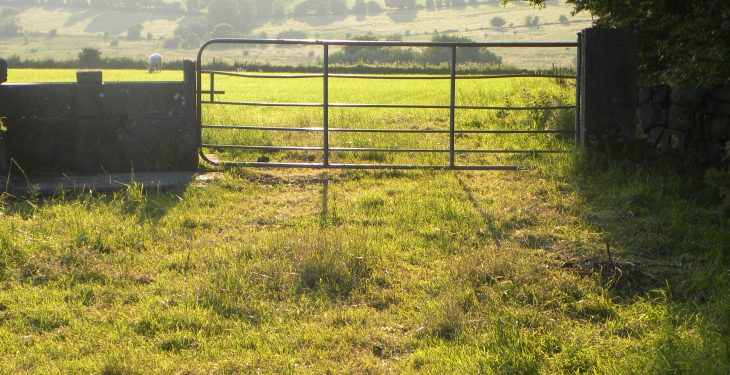 The approval of reforms to the Fair Deal Scheme has been cautiously welcomed by one rural TD – however, he warned that “the devil will be in the detail”.

Roscommon-Galway TD Michael Fitzmaurice was responding to the announcement yesterday, Tuesday, June 11, that new rules under the scheme for farms and businesses would take effect.

Fitzmaurice said that the changes are a “welcome boost to many farm families who are struggling to cover nursing home costs for their loved ones”.

Currently, people availing of the scheme have to contribute up to 80% of their income and up to 7.5% of the value of any assets towards the cost of care. That 7.5% only applies to the home for the first three years of care. However, this time limit did not apply to farms or businesses until yesterday.

The extension of the cap will only apply where a family successor continues to farm the land or operate the business for six years.

Fitzmaurice highlighted that, up until now, “families have had to consider selling off land to cover the costs – which could make the farm unviable for future generations”.

“While it has been disappointing that the Government has dragged its heels over this reform, it is now imperative that the extension of the three-year cap to farms and businesses is formalised as quickly as possible,” he argued.

These changes will level the playing field between those who own a home in Dublin, and those running a small family farm or business in rural Ireland.

However, Fitzmaurice warned that further details on a number of issues were still needed.

Particularly, he pointed to the heads of the relevant bill that stipulated that the person requiring care, or their partner, or there nominated successor, had to have been “regularly and consistently applied to the farming of the farm…for at least three of the five years prior to the person receiving care”.

It also said that the successor must “on a consistent and regular basis apply a substantial part of his or her working day to the farming of the farm”.

Fitzmaurice said that he had requested clarification from Jim Daly, Minister of State for Older People, on how the Government will determine how much time a farmer or their successor spends working, either before or after care services being required.

“I look forward to hearing more from the minister in relation to how they will define active farming. But it is worth underlining the many benefits – and relief – today’s proposed changes will bring,” he concluded.