Development work will ring the changes at Glenstal Abbey farm 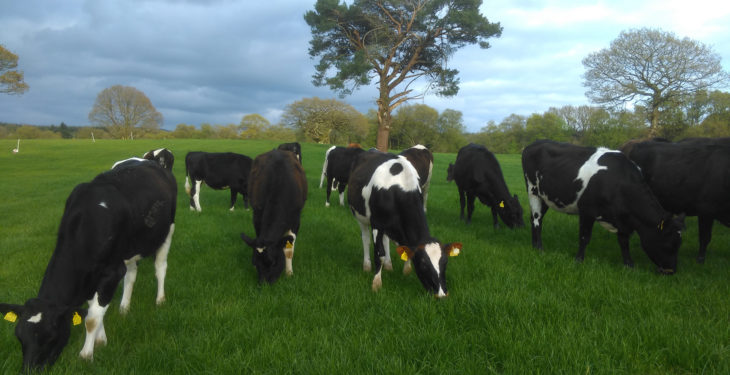 A range of development work is planned for the 250ac dairy farm at Glenstal Abbey in Murroe, Co. Limerick. This will include expansion of the herd as well as the construction of a new milking parlour, accommodation and an underpass – subject to planning permission. There are also plans to recruit a new farm manager.

Currently approximately 140 crossbred Jersey Friesians are milked on the farm at the Benedictine monastery site – which incorporates one of the country’s most prestigious boarding schools as well as guest accommodation. The farm is managed by Fr. James McMahon, who is going on sabbatical to London. Fr. McMahon, who is assisted by one full-time employee and a relief milker, came to the role 10 years ago without any farming experience.

I had returned from studying theology in the US and Germany, and was asked to take over the management of the farm by the abbot – as the monk who had run the farm for the previous 30 years wanted to step back. I had helped out during summers, and did the Green Cert in Gurteen. It has been a huge learning curve, but really good and interesting.

The monks began farming the land in Glenstal in 1927. They started off with a mix of enterprises including tillage, pigs, beef and dairy.

Over the years the focus moved to dairy, with an emphasis on best practice in milk quality and production, animal welfare, sustainability and care for the environment. One of the other monks keeps bees on the 500ac estate – which is divided up between fields, lakes and wooded areas. The estate is known for its trees, some of which were badly damaged in the storm of 2014.

Fr. McMahon said that the monks had looked at the possibility of going into food production but decided that traditional dairy farming better suited monastic life.

“If you are doing artisan food, you need to go to farmers’ markets, and it would take you away a lot. As monks, we pray four times a day, and eat together. We are very focused on being in one place.”

While Fr. McMahon sees the farm at Glenstal as being very similar to other dairy farms around the country, here, the farm is owned by the monks. “I was appointed by the abbot to run the farm on behalf of the monastic community, so when it comes to any development work, I have to get buy-in from the monks. This can slow things down a bit, but it is just a matter of accepting that other people have a right to their opinions. However, for the day-to-day running of the farm, I have a lot of responsibility.”

The new farm manager will be qualified and capable of running a spring calving herd, he said. “It will be a good opportunity for someone to put their shape on the place, with all the development work planned. It will be a great challenge for the right person.” 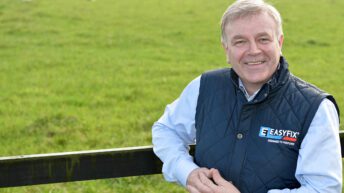