Derogation: ‘We can’t have a repeat of what happened in Holland’ 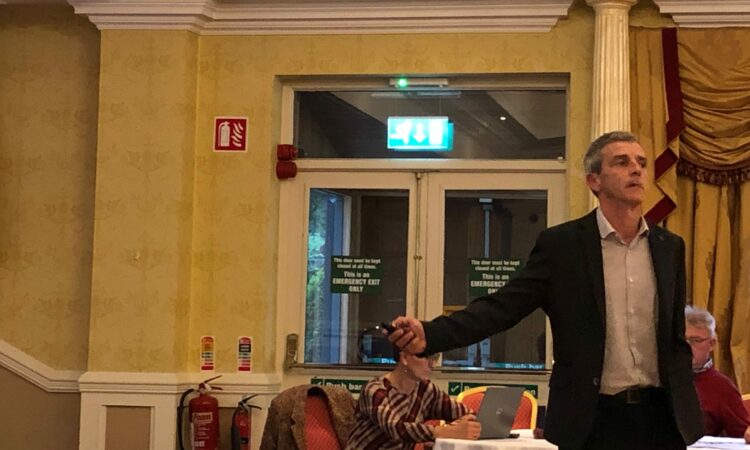 An industry expert has warned that Ireland cannot have “a short, sharp cut off with a nitrate derogation” like what happened in Holland in 2018 when 200,000 cows were within 14 months”.

Vice-president of the Agricultural Consultants’ Association, Tom Canning, made the comments while speaking at an Irish Farmers’ Association (IFA) Nitrates Derogation Review meeting in the Ardboyne Hotel Navan, Co. Meath, tonight, Wednesday, May 22. 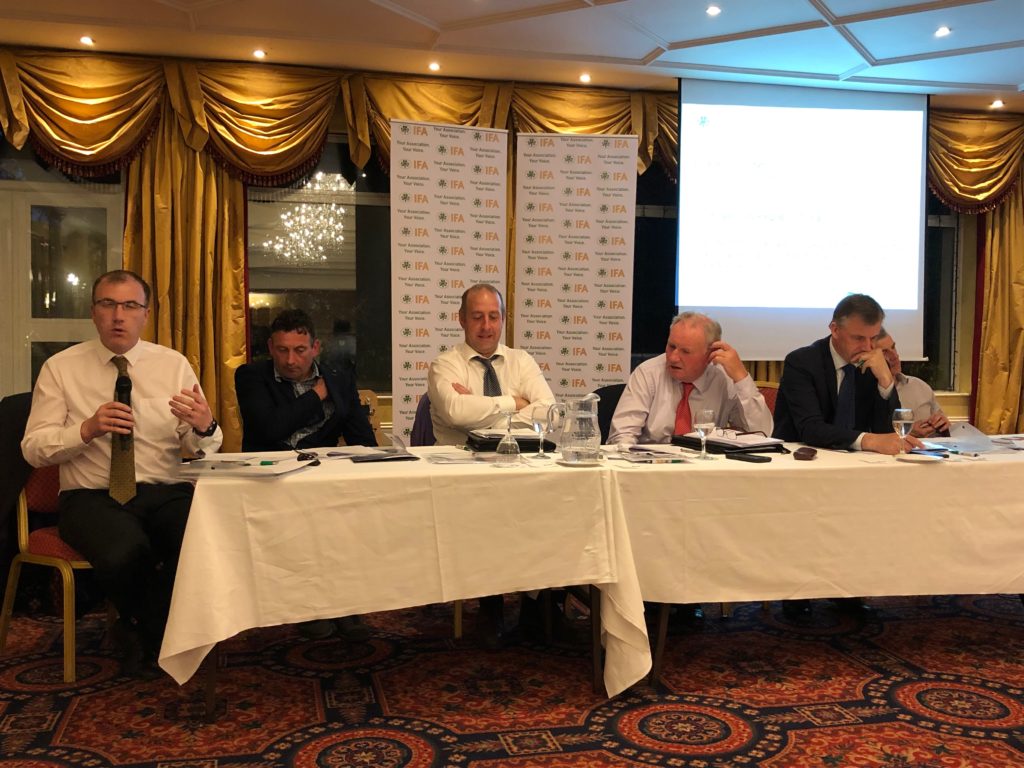 Canning also noted that the future of nitrates derogation is currently under review and said there was a real possibility that Ireland “may not have a derogation after 2021”.

I believe we need to have a definitive answer on where we’re going with nitrates derogation.

“If a farmer has built up their place to milk 150 cows and has done all the projections, and borrowed the money and suddenly they’re forced to cut back to 100 cows – you can imagine the financial complications, the head implications and the stresses this would cause on farmers. It could be horrendous.”

Concluding, Canning added: “We need to have a definitive picture for our farmers going forward.”

Stay tuned to AgriLand for more details from the meeting. 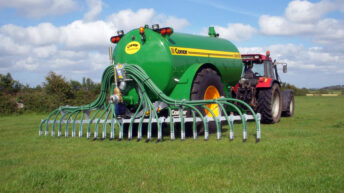