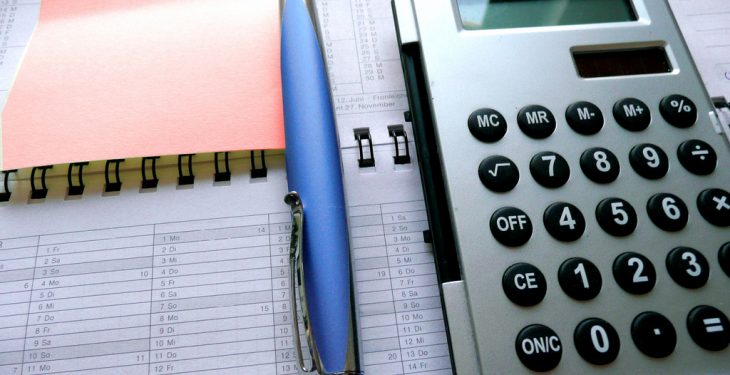 The Department of Agriculture’s administration of some recent farm schemes has been branded ‘totally unacceptable’ by the Irish Farmers’ Association (IFA).

The organisation has demanded an immediate meeting with the Minister for Agriculture, Food and the Marine, Michael Creed, to ensure the situation is taken under control as a matter of urgency.

IFA President Joe Healy said the GLAS payments controversy, difficulties with TAMS payments, and issues over the administration of the Knowledge Transfer Scheme, are evidence of “serious problems within certain areas of the department”.

“There have been lots of excuses about IT systems, but the department is not run by computers,” he said.

Farmers are extremely angry and frustrated over the ongoing delays and slow responses when they try to contact the department to find out why they have not been paid.

“There is no appreciation of the impact these long payment delays are having on cash-flow in farm households. Some farmers who expected a GLAS payment last October are still waiting, seven months later,” he added.

IFA officers and local offices have been bombarded with complaints from farmers who are awaiting payments. These schemes should be a good news story for the government and the EU, which jointly fund the schemes. Instead, administrative bottlenecks are causing anger and frustration.

Drawing comparisons with Europe, Healy added: “The department has been effective in delivering BPS [Basic Payment Scheme] and ANC [Areas of Natural Constraint] payments to farmers. However, there is something seriously wrong with the administration of some other schemes”.

Healy also noted the “lack of urgency” in the department’s efforts to draw up a scheme for tillage farmers who lost crops in the 2016 harvest. He said: “Again, it seems there is no appreciation of the desperate situation these farmers are in”.

“The minister indicated he would introduce a scheme for these farmers months ago, and he must instruct his officials to make it happen immediately.”