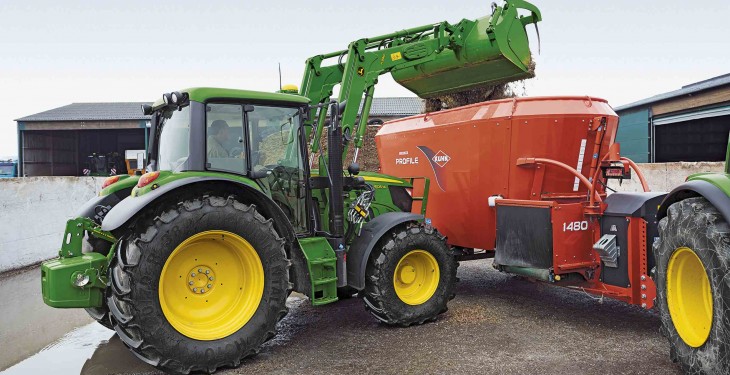 To date 90% or some 8,500 applications to the National Reserve and Young Farmers Scheme have been fully processed, according to latest figures from the Department of Agriculture.

Meanwhile, it says the remaining cases will be finalised as soon as possible. In a number of these cases the Department says it is awaiting farmer responses and/or documentation.

According to the Department, in line with Minister Coveney’s commitment in late January payment flow has increased and Ireland has paid farmers faster than most other EU States. This is

A Department spokesperson described this as a ‘considerable achievement’ given the extended payment application date, the complexity of the new CAP Scheme and the additional need to launch the 2016/17 scheme at this time.

Figures from the Department show that of the 9,300 applications to the scheme, 800 remain outstanding.

It recently issued letters to several hundred young farmers applicants in the scheme requesting further documentation or information in order to finalise processing of their applications.

In addition to this, the Department also requested additional documentation from 700 farmers in order to finalise their 2015 Transfer of Entitlement applications.

This outstanding documentation may also be delaying National Reserve and Young Farmer Scheme applications, it said.

The Department is now urging the farmers involved to engage with the Department and respond as soon as possible in order to have their applications finalised.