Department of Agriculture staff numbers on the rise in 2017 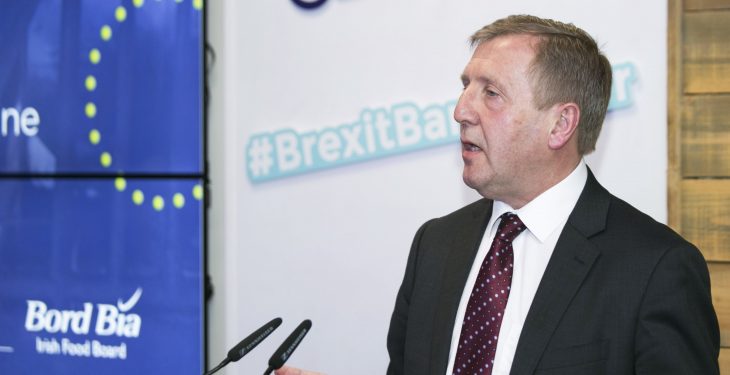 Staff numbers at the Department of Agriculture, Food and the Marine have reported a slight increase in 2017, with 55 new staff hired since the beginning of the year.

These staff were hired across a range of disciplines and skill sets, the department confirmed to Agriland.

These new additions have brought the current staffing level within the department to 3,117.

Meanwhile, since January 1, a total of 35 staff have left the department for one reason or another; meaning there are 20 (net) additional staff now, compared with 2016.

The main reason for the departures was retirement, according to the department, but promotion to other Civil Service roles also accounted for a number of these exits.

Following the UK referendum in June 2016, the Department established a dedicated Brexit Unit within its EU and International Trade Division, according to the Minister for Agriculture, Food and the Marine, Michael Creed.

“This unit now forms part of the Brexit and International Trade Division.

“It is comprised of three staff working full-time on Brexit issues, reporting to a full-time Head of Division, who in turn reports to an Assistant Secretary General deeply engaged in Brexit issues – in addition to discharging other responsibilities.

“The unit co-ordinates the ongoing analysis, consultation and engagement activities being undertaken by a large number of administrative, technical and veterinary staff; through the internal Brexit Response Committee comprised of 16 people drawn from the wide range of divisions affected by Brexit,” he said.

For example, these divisions can include meat and milk policy, animal health and welfare, food industry development, economics and planning, and seafood policy and development, he added.

“It also feeds into the whole-of-Government co-ordination being undertaken by the Department of the Taoiseach,” he said.

Minister Creed made the comments in response to a parliamentary question from Fianna Fail’s Agriculture Spokesperson, Charlie McConalogue. 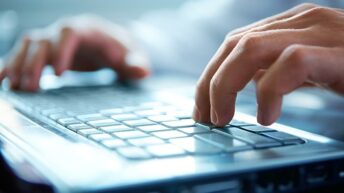