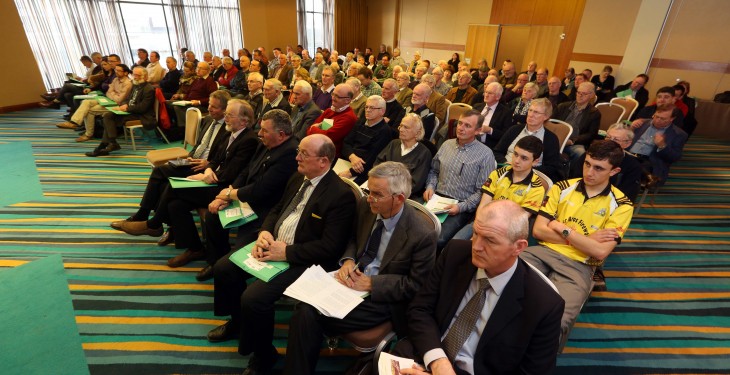 A positive mood was struck at yesterday’s IFA Farm Forestry Conference in Athlone due to increased prices and demand for timber in Ireland.

Speaking to AgriLand, IFA farm forestry chairman Michael Fleming said: “We had very strong conference in fairness. In the region of 150 people attended yesterday. It shows that there is a lot of positivity around the sector.”

He noted: “Timber prices are up substantially in the past few months. There is a huge demand for timber out there. Some of the sawmills here yesterday noted that they were having to import timber.

“That just shows we haven’t enough timber to meet the demand, which is a positive thing in its own right.”

Fleming commented: “We have a lot of good productive marginal land not fully utilised. This land might not be just as productive for conventional farming but has huge potential for growing trees. We need to get more land under timber because the demand it out there,” he added.

There were numerous presentations at the event including thinning operations, TreeMetrics importance of knowing the value of the timber in forest, tax implications of timber sales and forestry income and insights into timber markets among more.

According to Fleming ash dieback was also high on the agenda. “There was a large volume of questions on the topic. There is a huge concern out there among farmers. Ireland has a huge volume of ash with about 20,000ha planted nationally.”

At the conference farmers were advised that the most important thing is to keep monitoring their forestry.

“The disease is particularly hard to detect at this time of the year. Due to the leaves being off the trees. Really it will be the spring time before you see the major symptoms of the diseases.

“The positive thing is that a survey was carried out over the summer and only two positive results were found. That is a very small percentage of the overall volume of ash in the country.”

However he stressed: “We really won’t know the full extent of the problem till next summer.”

Pictured: The large turn out at the IFA Farm Forestry Conference in Athlone/Finbarr O’Rourke Photography