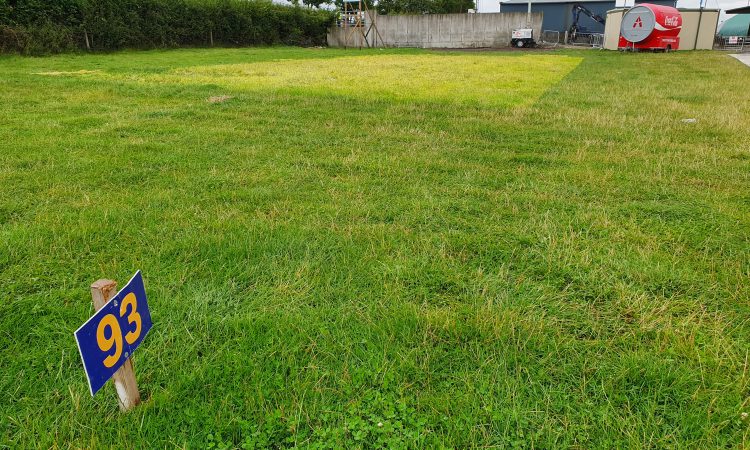 Both ABP and Dawn Meats have apparently dismantled their stands ahead of the 2019 Tullamore Show this Sunday, August 11.

The sites which were set to be occupied by both meat companies – located side by side – now lie vacant just two days before the big day out in the midlands, with earlier preparations now taken down.

AgriLand has contacted representatives of both companies for details but to date neither firm has responded to queries. 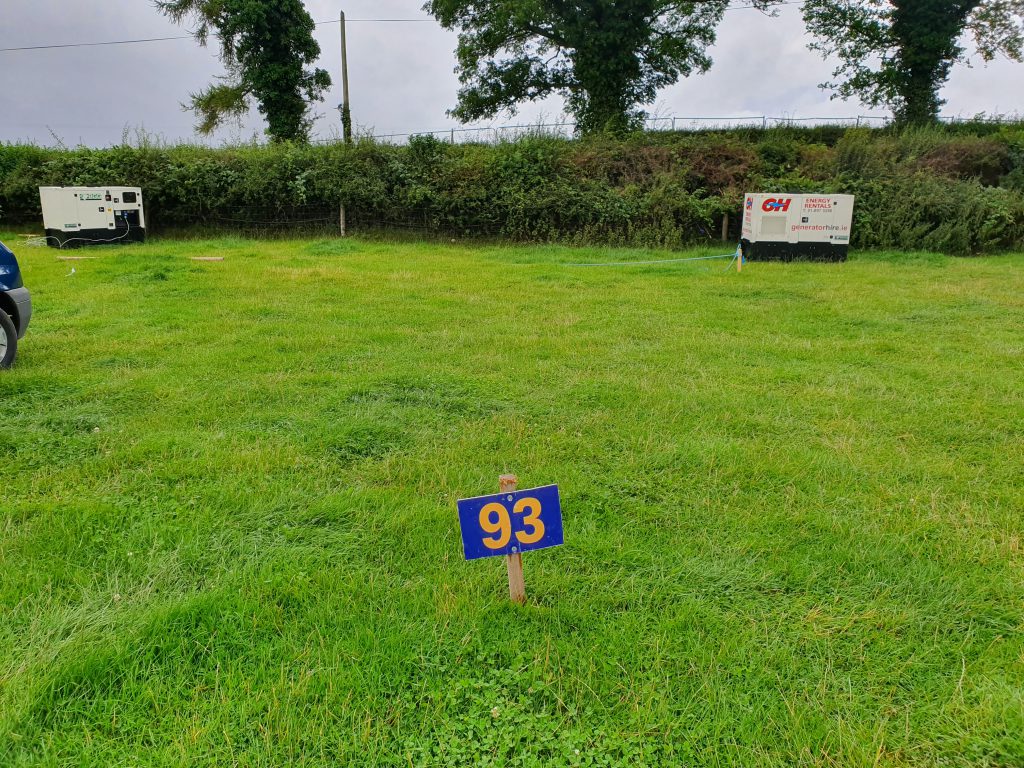 The move comes amid ongoing farmer protests at meat factories around the country, organised by the Beef Plan Movement.

The protests have led to Meat Industry Ireland (MII) stating that its firms “have been left with no choice other than to seek legal remedy”, claiming that the movement had rejected an initiative to bring all beef industry stakeholders together for talks, brokered by Michael Creed, the Minister for Agriculture, Food and the Marine.

Responding, the Beef Plan Movement has said that it is not “prepared to accept” suspending its nationwide protests as a precondition for talks with Minister Creed.

The farmer representative group stressed that it is willing to meet – if protests remain in place during talks.

The movement also said that the “threat of legal action from large wealthy international corporations does not bode well for their own corporate social responsibility and reputation”.