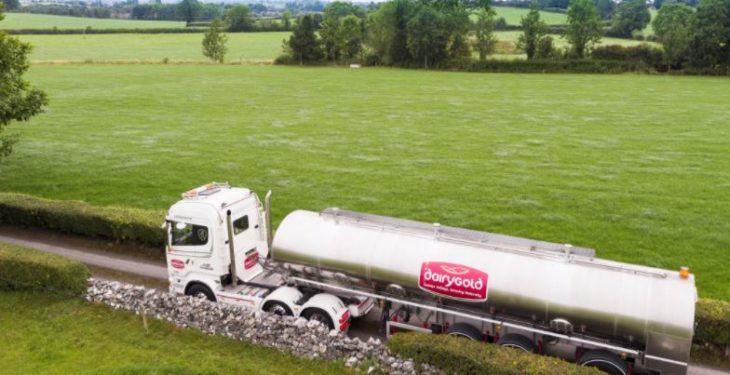 Dairygold has become the latest processor to announce its milk price for May supplies, revealing its decision to hold its price from the previous month.

The cooperative’s base price for May milk supplies, based on standard constituents of 3.3% protein and 3.6% butterfat, inclusive of VAT and bonuses is 30.69c/L, unchanged on the April milk price, a spokesperson for Dairygold confirmed.

This equates to a farm gate milk price of 32.52c/L based on average May milk solids for all Dairygold milk suppliers, the representative added.

Dairy markets have retreated with butter returns falling and, while protein returns have stabilised, they are not compensating for the fall in butter returns.

“The Dairygold board will continue to closely monitor the market performance to ensure Dairygold pays the maximum return to its members,” the spokesperson concluded.

Yesterday, Carbery Group also announced its decision to hold its price from April.

The four west Cork co-ops will pay 32.46c/L including VAT (30.8c/L excluding VAT) for May milk supplies, the group has announced.

Meanwhile, on Friday, June 14, Aurivo announced that, following a meeting of the cooperative board, a decision was made to hold its milk price at 30.5c/L including VAT for the month of May.

Markets continue to be supply driven with modest demand growth evident, according to an Aurivo spokesperson.

Butter markets in particular are weaker as stocks replenish. The board will closely monitor market returns and pay the maximum return to members in line with prevailing market conditions, the representative concluded. 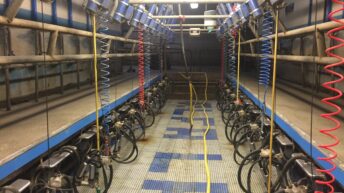