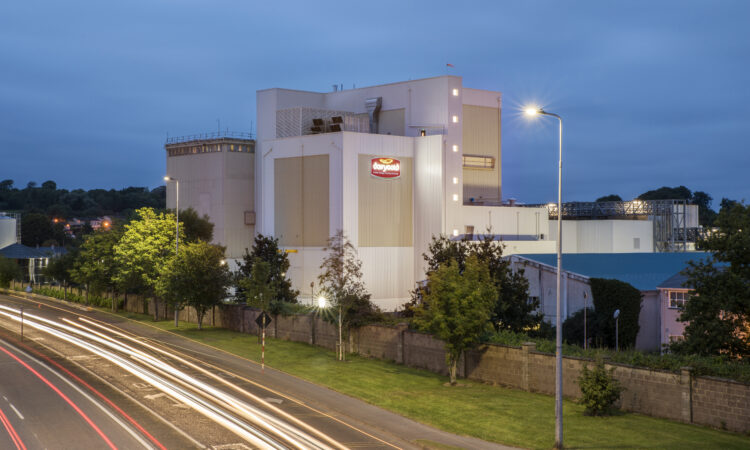 Dairygold has announced a slight increase for its milk price for September supplies, the southern-based co-op has confirmed.

Following a meeting of the cooperative’s board, Dairygold revealed its base price for September milk supplies.

Based on standard constituents of 3.3% protein and 3.6% butterfat, the co-op will pay 29.19c/L including VAT and bonuses.

This is an increase of 0.5c/L on the August milk price, Dairygold confirmed.

This equates to a farm gate milk price of 35.4c/L based on average September milk solids for all Dairygold milk suppliers, a spokesperson for the processor said.

Dairygold chairman John O’Gorman said: “This 0.5c/L increase is in response to some positivity in dairy powder markets in recent weeks.

The Dairygold board continues to monitor market developments and remains focused with regard to maximising the commercial return and ensuring operational efficiency, a spokesperson said.

Meanwhile, earlier this week on Tuesday, October 15, a spokesperson for the firm said: “Our Kerry Group base price for September milk supplies remains unchanged at 29.5c/L VAT inclusive. 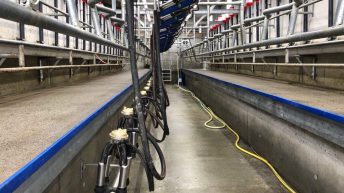