Dairy farmer acts on reducing antibiotic usage ahead of 2022 deadline 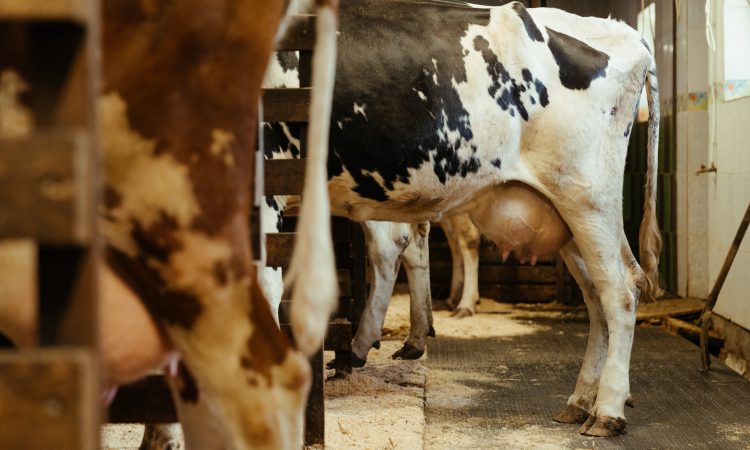 A Co. Kilkenny milk producer has found the key to reducing antibiotic usage and improving milk quality – in the shape of a bolus.

Patrick Tunstead says the Maycillin udder health bolus system has changed the way he manages high cell count cows in his 100-cow British Friesian herd at Shankill, Paulstown. He dries off all cows using sealant only and boluses the animals with high cell counts with Maycillin: This has reduced cell counts to under 100,000 cells/ml.

“In my experience, Maycillin is the only product out there that helps the farmer solve issues with high cell counts,’’ Patrick reckons. 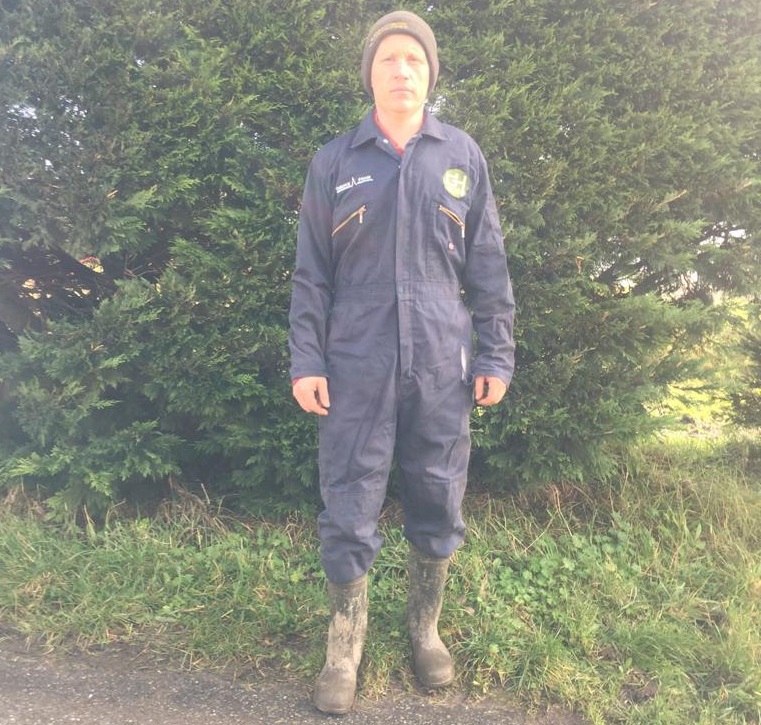 “We wanted to jump in first to try to reduce antibiotic use where we could,’’ Patrick adds. “With Maycillin, we have found a system that has already made it possible to cut out dry cow therapy.’’

Careful drying-off protocols have been vital since moving to the sealant-only approach.

Mastitis had been one of the Tunstead family’s biggest costs and it was difficult to control despite following traditional best practice methods.

Somatic cell counts (SCC) as high as 700,000 cells/ml in some cows and recurrence rates were costing the family money because they led to price penalties in their milk contract.

Attempts to cure these animals during lactation had proved unsuccessful until Maycillin was used.

These cows are now given the bolus which is engineered to release allicin, a substance used in bolus form in several countries as an alternative to antibiotics in both clinical and sub clinical challenges. 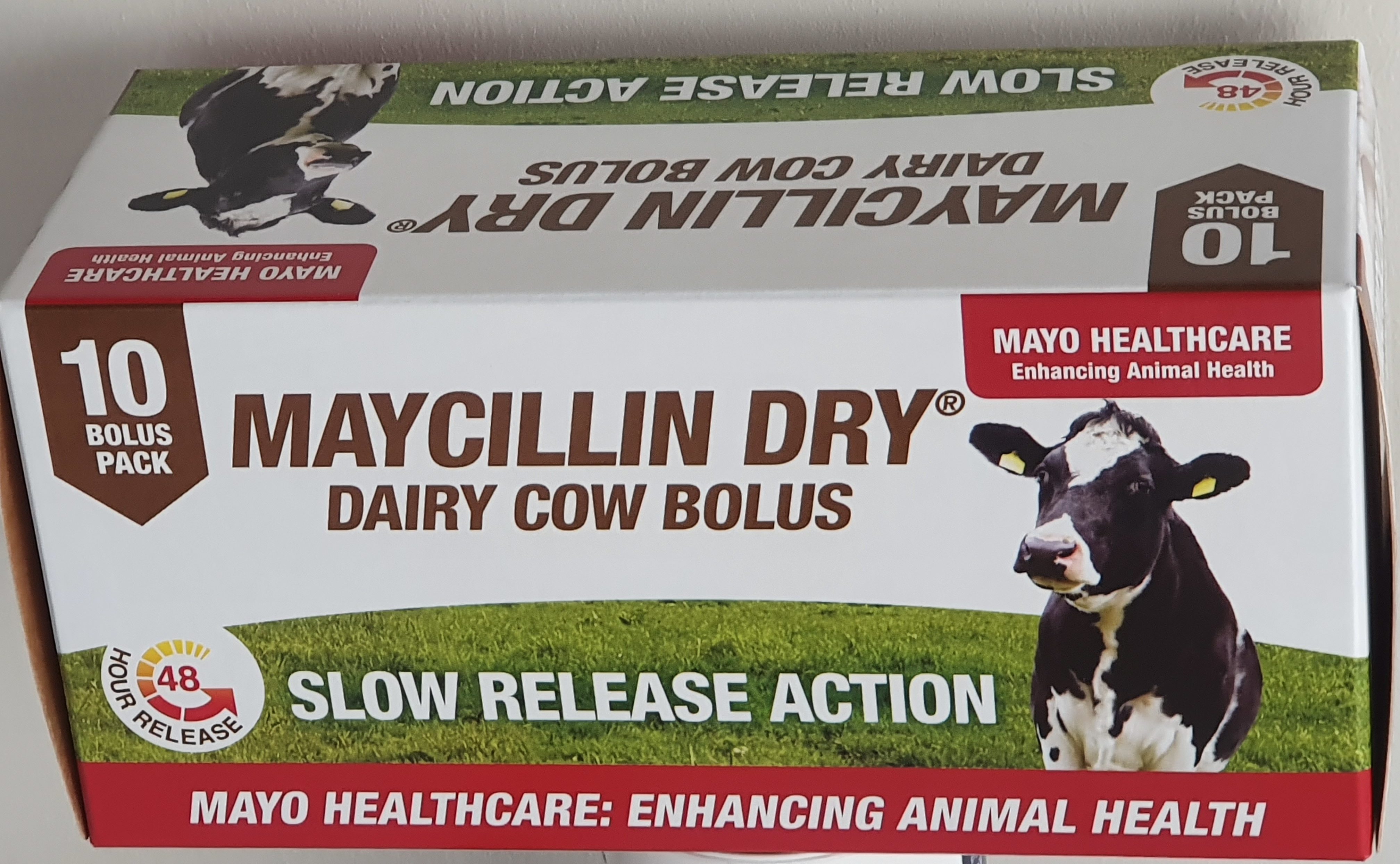 It has been so successful at controlling cell counts that Patrick will be giving Maycillin to cows with a history of high cell counts when he dries off in mid-November.

The herd is housed in cubicles with rubber mats on a silage diet. Calving gets underway in mid-January and extends to the end of March. In previous years, the herd was split according to cell count levels and this made management more difficult.

“Thanks to Maycillin we no longer need to do that,’’ says Patrick.