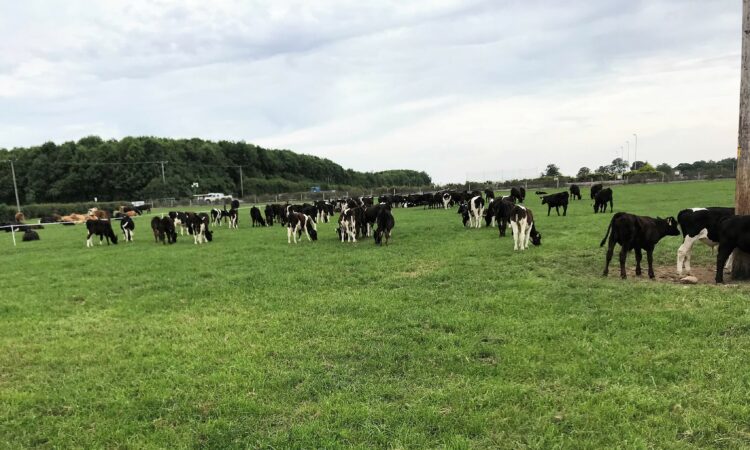 Robert highlighted that approximately 900,000 calves from the dairy herd – be they male dairy calves or beef crosses from dairy dams – are available for slaughter in Ireland.

Looking at 2017 data, he said, approximately 60% of the steers slaughtered in Ireland were bullocks from the dairy herd.

The average age of these bullocks was 29.5 months and there’s massive scope to finish these animals quicker and more efficiently, resulting in an improved profit for the farmer.

Robert said: “Farmers need to be targeting a calf mortality rate of 3% or less. Going on a calf value of €80-100/head this year, the difference here between 3% versus 10% is an additional cost of €14/head.

“If the weaning weight is 10kg less than the target of 85kg (per individual calf and not a group average), the difference amounts to €9/head.”

Average daily gain (ADG) targets are extremely important within these systems and farmers must aim to hit these targets at different stages throughout the production cycle.

“When it came to ADG over the first winter, second season at pasture and the indoor finishing period, the ADG was the very same for the two groups; but there was a 40kg difference at first housing and this was carried right through until slaughter. 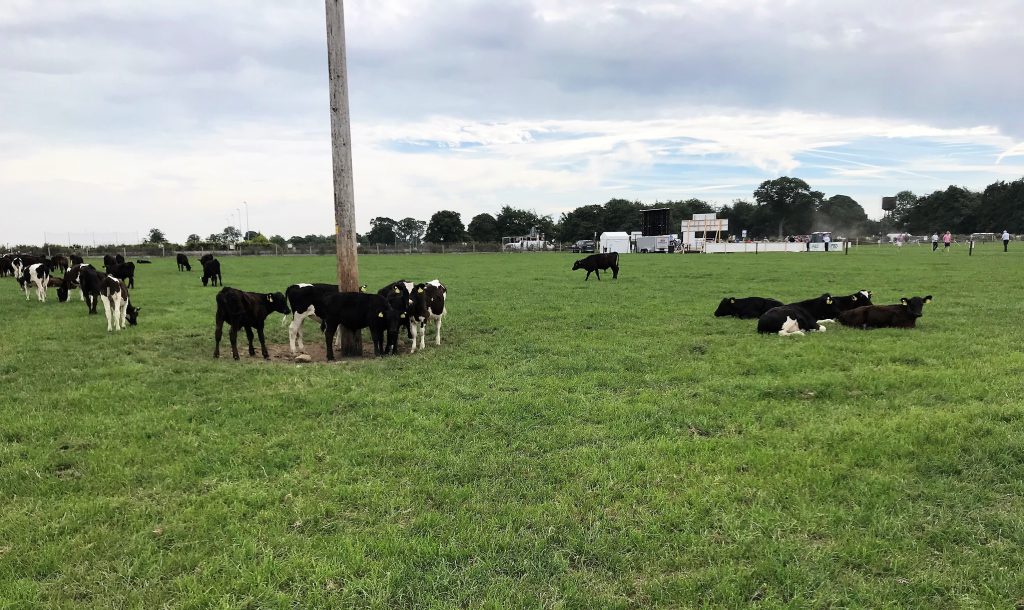 “Ultimately, calves that perform poorly at pasture – during their first season – had a 20kg lighter carcass weight than those that performed well; to put this in monetary terms, that is a loss of €41/head.”

“This is based on having the animals for a longer period or the fact that the animals are going to be slaughtered at a lighter carcass weight and an inferior fat cover,” he explained.

Continuing, he said: “Farmers need to target good-quality grass during the second season at pasture. By doing so, they can hit an ADG of 0.9kg/day.

“If they slip back to 0.7kg/day – because grass quality is inferior – farmers are going to be at a loss of approximately €67/head.”

Robert outlined that the target net margin – on a €/head basis for this production system – is €204/head.

However, if we add up the differences mentioned above, there is a €285/head loss. Therefore, farmers must aim to hit all targets and KPIs.

Touching on greenhouse gas (GHG) emissions, Robert said: “If animals are slaughtered at a younger age, GHG emissions can be reduced by 10% (kg of CO2 per kg of carcass).

“So, by hitting these targets, farmers can get the same carcass weight at 24 months as they can at 30 months,” he concluded. 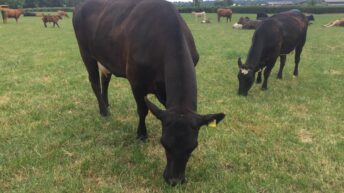